KTRK
HOUSTON (KTRK) -- With winds of 115 mph, Hurricane Alicia pummeled the Gulf Coast as it made landfall onto Texas soil on August 18, 1983.

Alicia was a Category 3 storm, making landfall on Galveston's west end near San Luis Pass. In addition to causing over $2 billion in damage, the storm killed 21 people.


The hurricane began as a front in the central Gulf of Mexico on August 15, 1983, and quickly strengthened until landfall three days later.

Four named storms formed during the 1983 hurricane season, proving that what matters most is where storms go, not how many form. Travis Herzog says it served as a tragic reminder that all it takes is one bad hurricane season for us, and that preparation is important.
Get the latest tropical weather forecast here.
Related topics:
weatherhoustongalveston countygalvestonremember whentropical stormhurricanesevere weather
Copyright © 2020 KTRK-TV. All Rights Reserved.
HURRICANE

Up to 4 major hurricanes eyed for 2020 Atlantic storm season 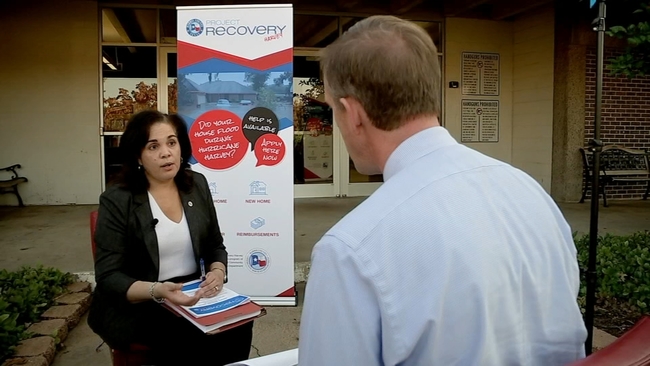