EYE ON THE GULF: A look back at Allison 16 years ago as Harvey looms 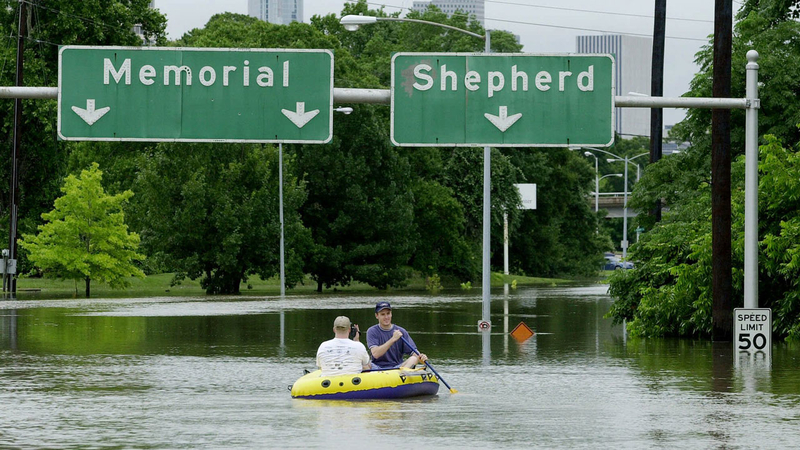 Houston under siege by Tropical Storm Allison 16 years ago

HOUSTON, Texas (KTRK) -- The Houston area is facing the looming threat of heavy rainfall thanks to what was once Tropical Storm Harvey.

The ABC13 AccuWeather team is eyeing the remnants of Harvey as it moves off the Yucatan Peninsula and out into the Gulf. Harvey is expected to drift toward the Texas Gulf Coast with the potential of stalling over southeast Texas over the weekend.

EYE ON THE GULF: Tropical downpours likely this weekend

The threat of heavy rainfall in Houston could be on a scale similar to Tropical Storm Allison.

Sixteen years ago, Allison caught the city by surprise, dropping more than three feet of rain in some areas and causing deadly flooding and billions of dollars in damage.

In Texas, 23 people died as a result of the storm.

Parishioners of the Soldiers of the Cross Church are incredibly thankful now, but when the rain started the evening of June 9, 2001, it was so much water, so fast.


By the time they got to the safety of an overpass two blocks away, there was nothing left of the church compound they'd built.

The Alley Theater was ruined and freeways became parking lots of abandoned and useless cars and trucks.

Thirty thousand people needed emergency shelter after Allison. There was $5 billion in damage.

Approximately $1.5 billion of the $5 billion in damage caused by Allison came from the Medical Center.