KTRK
By Shelley Childers
HOUSTON, Texas (KTRK) -- Southeast Texas counties closer to the Gulf Coast are bracing for Tropical Storm Beta, which is expected to pose flooding dangers in parts of the region.

Harris County faces the threat of localized flooding, but given the forecast, there isn't an exact area where the worst of it will happen.

Still, County Judge Lina Hidalgo told residents, especially those in low-lying areas, to "not sleep" on the threat.

"At any moment, anywhere in Harris County, we could see heavy rain and heavy flooding because of [Beta's] outer bands," Hidalgo stated during a news conference at Houston TranStar headquarters.

Up to 8 inches of rain could fall in parts of the county, according to Hidalgo.

With the unpredictable nature, there was one location in particular that emergency officials are looking at. Jeff Lindner, the county's flood control chief, said the area's bayous, for the most part, can withstand Beta, but Clear Creek, which flows closer to Galveston County, will be monitored closely during the course of Beta.

Will Harris County's bayous withstand the rainfall from Beta? The county's top flood control official gave this breakdown ahead of landfall.

Hidalgo's county is among 29 under a disaster declaration issued by Texas Gov. Greg Abbott.

Under the declaration, the state has approved resources, mostly those for search and rescue, in the event they are needed.

Other counties in the Houston area that are under the declaration include Fort Bend, Galveston, Chambers and Brazoria. 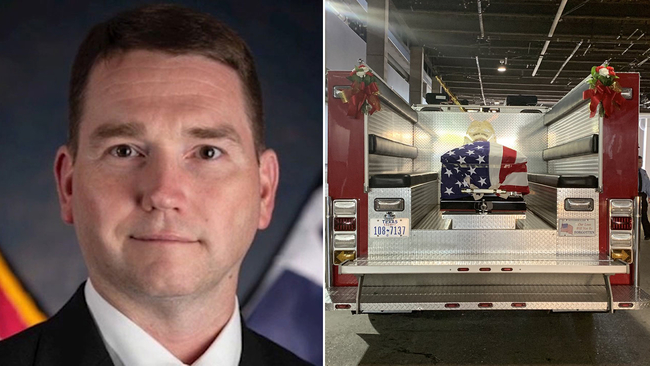