More than 70% of continental US covered in snow, according to NWS

On Tuesday, the only three states without snow cover were Florida, Georgia and South Carolina.
KTRK
NEW YORK -- More than 70% of the continental United States was covered in snow on Thursday, according to the National Weather Service. 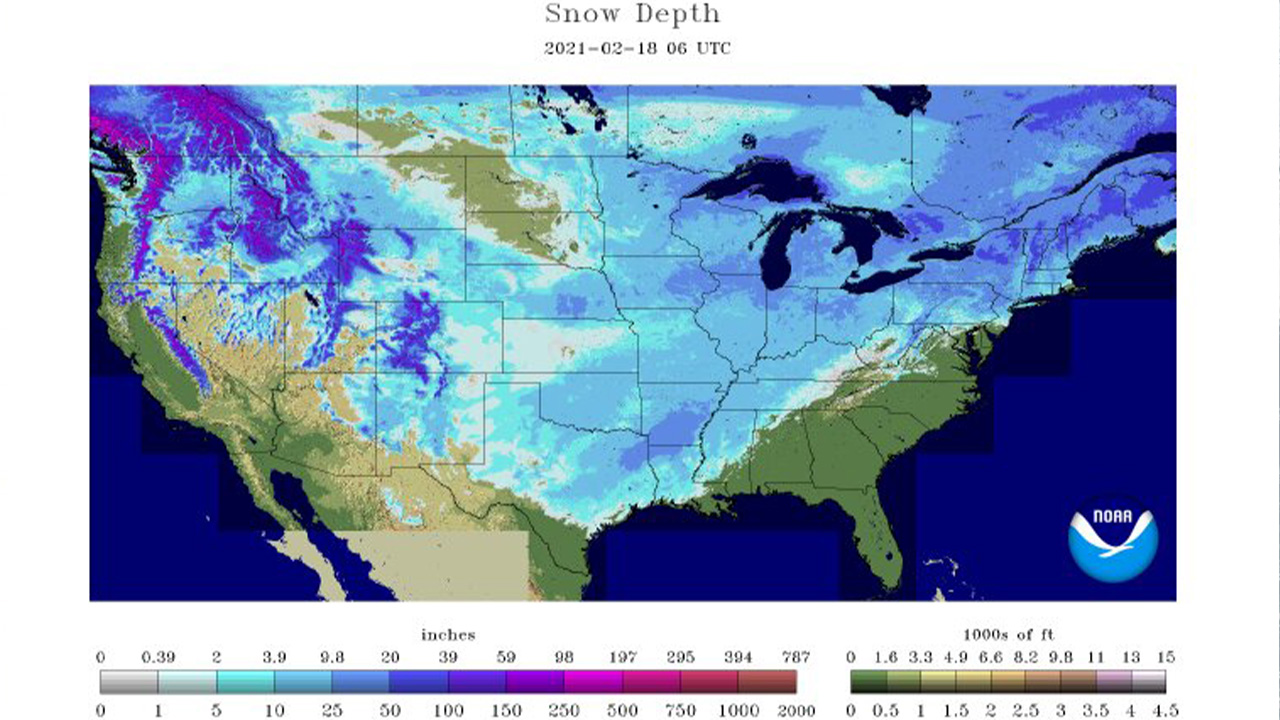 This image from the National Weather Service shows snow depth in the U.S. on Thursday, Feb. 18, 2021.

As of midnight CST Tuesday, 73% of the lower 48 states were covered in snow, the highest percentage in the NWS's database, which dates back to 2003.

According to the NWS analysis, the only three states without snow cover were Florida, Georgia and South Carolina.

For comparison, only 31% of the country, on average, was covered in snow throughout February.

Satellite imagery from Thursday shows clouds stretch from Texas, up through New England and across the Plains to the Pacific northwest. 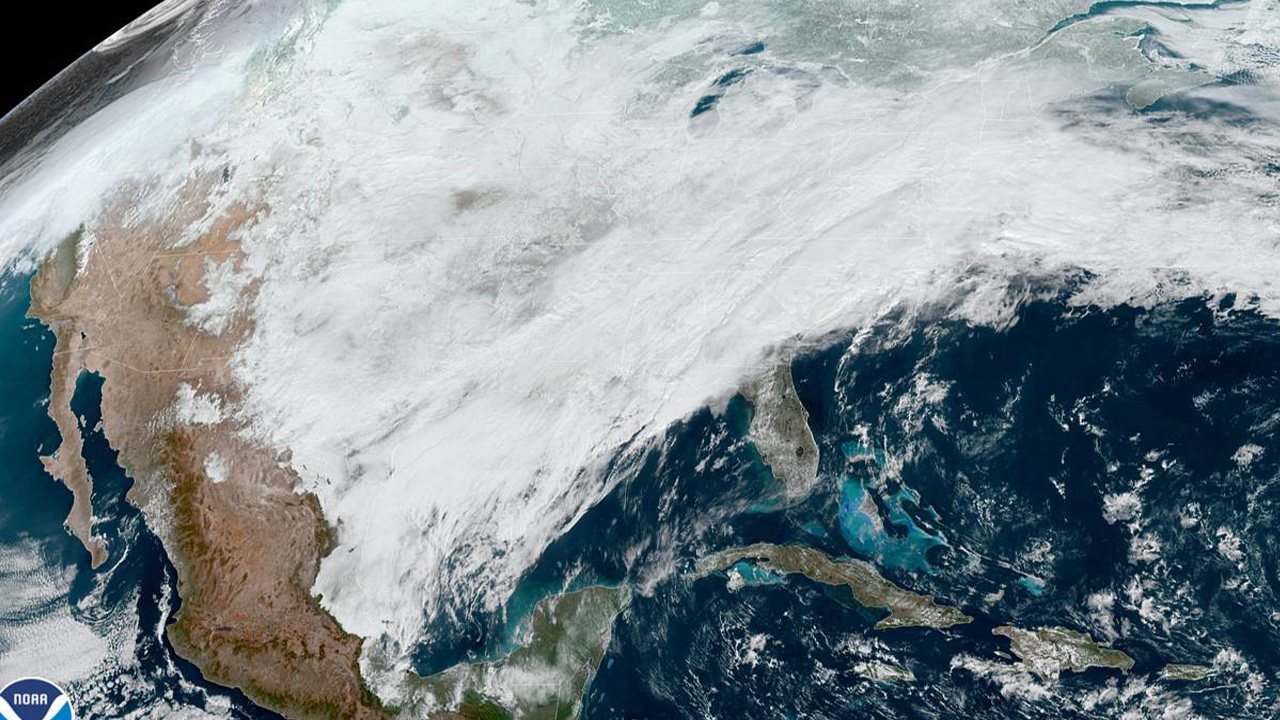 Weather-related outages also struck Oregon, where some customers have been without power for almost a week.

Yet after the historic blast of arctic air, weather models are hinting at a dramatic shift to warmer temperatures for millions of people over the next 7 to 10 days, according to forecasters.