KTRK
HOUSTON, Texas (KTRK) -- The tropics remain quiet for now, but forecasters with NOAA's Climate Prediction Center, a division of the National Weather Service, said Thursday an "extremely active" hurricane season is possible for the Atlantic.

The agency released its annual August update to the Atlantic Hurricane Season Outlook, initially issued in May.

So far, the season has been off to a rapid pace, with a record-setting nine named storms already. Historically, only two named storms form on average by early August.

Meanwhile, a tropical wave is located several hundred miles off the coast of Africa. Slow development of this system is possible during the next couple of days as it moves slowly westward. However, environmental conditions are expected to become less favorable for development.

Here are some resources that may help in preparation for hurricane season:

Here's what you'll need to prepare for hurricane season.

Report a correction or typo
Related topics:
weatherabc13 hurricane guidetropical weathereye on the gulfhurricane
Copyright © 2020 KTRK-TV. All Rights Reserved.
EYE ON THE GULF 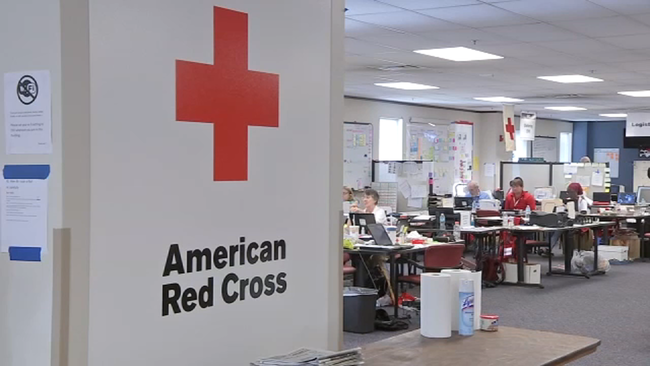 How to build a hurricane preparedness kit 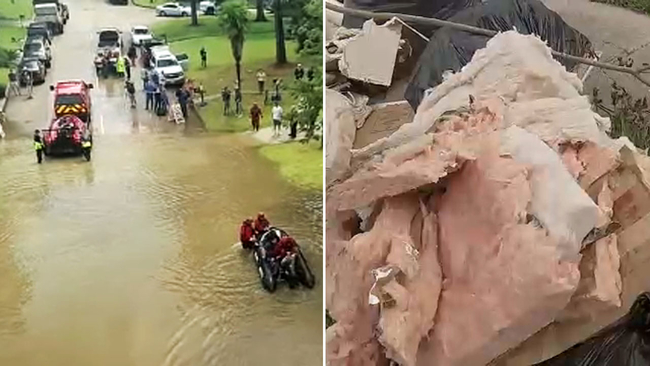 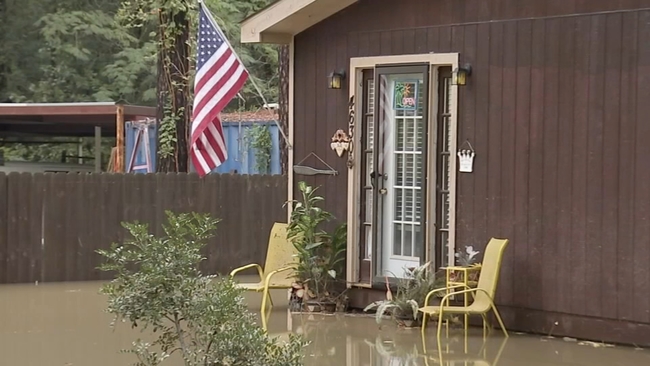