KTRK
Charged with rape, Harvey Weinstein has turned himself into authorities. Leaders of Time's Up, #MeToo and other women's rights movements, including some of the women who say Weinstein raped them, are beginning to react.

About 80 women have come forward with a range of allegations against Weinstein, including rape, harassment and inappropriate comments. He has been charged with rape, criminal sex act, sex abuse and sexual misconduct involving two separate incidences. The rape charge was comes from an incident with a woman who has not been publicly identified. The other case involves Lucia Evans, who claims Weinstein forced her to perform oral sex during a casting call.

The Women's March released a statement on Friday.
"This is an important day in terms of visibility for all women whose lives have been devastated because of the actions of Harvey Weinstein. We seek justice for women and all people who have been harassed and abused in the workplace. No person should be violated at work, or anywhere else. Ever. Toxic masculinity and misogyny can no longer be ignored or tolerated at the workplace or any other place in society. We stand with the brave women who came forward against Harvey Weinstein. We hope their courage will continue to inspire others to break their silence."

Rose McGowan, who became one of the most vocal leaders of the #MeToo movement after accusing Weinstein of raping her 20 years ago, spoke out on Good Morning America on Friday.

.@rosemcgowan on seeing Harvey Weinstein turn himself into police to face criminal sexual assault charges: "I have a visceral need for him to have handcuffs on." https://t.co/jjWWJiPCPa pic.twitter.com/UNBWUDfKya

Here's a look at what Weinstein's accusers are saying on social media.

We got you, Harvey Weinstein, we got you

Today Harvey Weinstein will take his first step on his inevitable descent to hell. We, the women, finally have real hope for justice. https://t.co/or8qGaNO93

without justice courage is weak.... may justice prevail 🙏🏽

Anyone know where I can get front row seats?! https://t.co/L3zFjzWdUw

And so it begins- #JusticeForAll #MeToo https://t.co/yM83X9xlg8

It’s about time: Harvey Weinstein turned himself in this morning and is in police custody. Today, instead of focusing on him, I will be celebrating all of the powerful women out there. This is just the beginning #TheFutureIsFemalehttps://t.co/OexdY6U809

Sending love to all my sisters today who stood up against a monster... so many emotions... I am proud of and grateful to you all.

It's been a long time coming and today my fellow victims and I rejoice and pray no one ever underestimates the power of women when we stand together + scream the truth #WeSpoke #MeToo #TimesUp #LockHimUp https://t.co/eECuU2YEX1 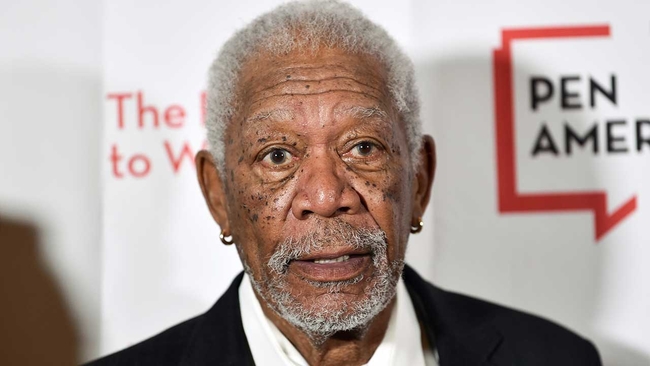 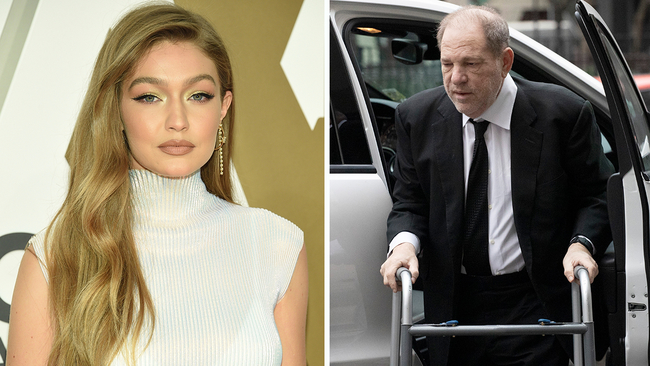 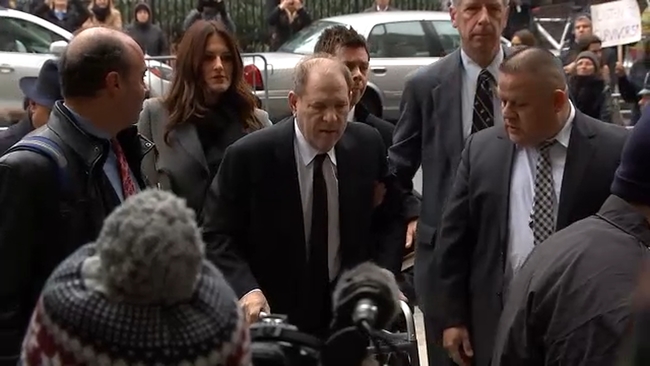 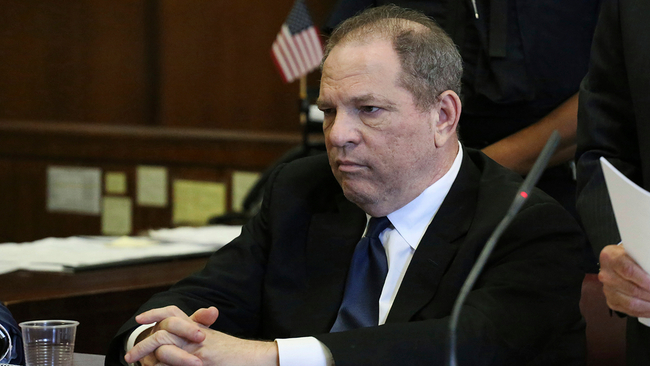