Thousands of gallons of oil illegally buried next to Crosby canal, constable says 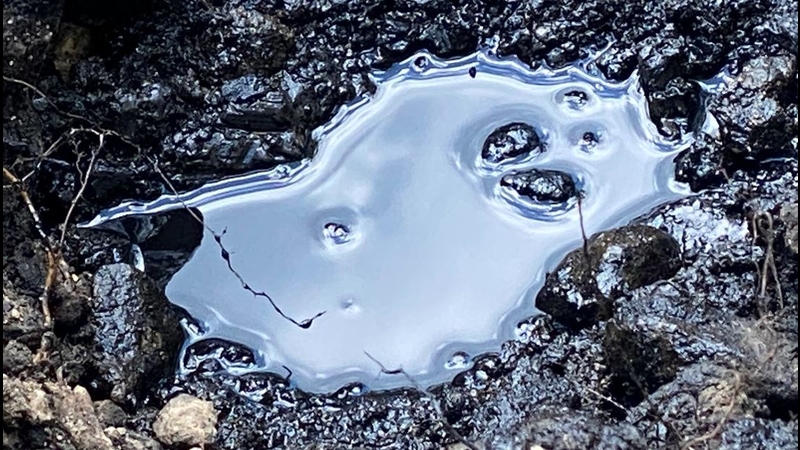 CROSBY, Texas (KTRK) -- An investigation is underway in the Crosby area where authorities believe thousands of gallons of oil have been buried illegally, impacting a nearby waterway.

According to Rosen, his environmental crimes unit is serving a search warrant in the 1000 block of Church Street, which is located next to the San Jacinto River Authority Canal.

Pictures of the buried oil were posted to Rosen's Twitter account. Rosen tweeted investigators are digging for the source of the contamination, and that oil was found as far as a quarter-mile away.

The exact amount of oil buried at the site was not immediately disclosed, as well as who may have buried it there.

Investigators digging for source of contamination. Oil discovered as far as a quarter-mile west on Church Street and 655 feet to the south. #hounews pic.twitter.com/qZffMPNZR3