DEER PARK, TX (KTRK) -- A woman caught on camera head-butting another woman in a Deer Park Walmart has been charged with assault, according to Deer Park Police.

Video captured a Walmart customer, Jessica Albitz, head-butting a Jackson Hewitt employee, Alice Keener, at a store in Deer Park during a heated confrontation. Albitz told us Monday night she has no regrets and that the tax worker verbally attacked her.

On Thursday, Deer Park police said that Keener told them that her injuries were more severe than originally thought and she now wished to pursue charges. According to Keener, two of her upper teeth are loose because of the head-butt.

Deer Park police said they presented the new information to the District Attorney's office and a charge of Class A assault was accepted.

Albitz told Eyewitness News Thursday afternoon, "It's unjust to charge me with a crime when she came after me. If one should be charged, we both should be. I don't regret what I did. I defended myself and my family." 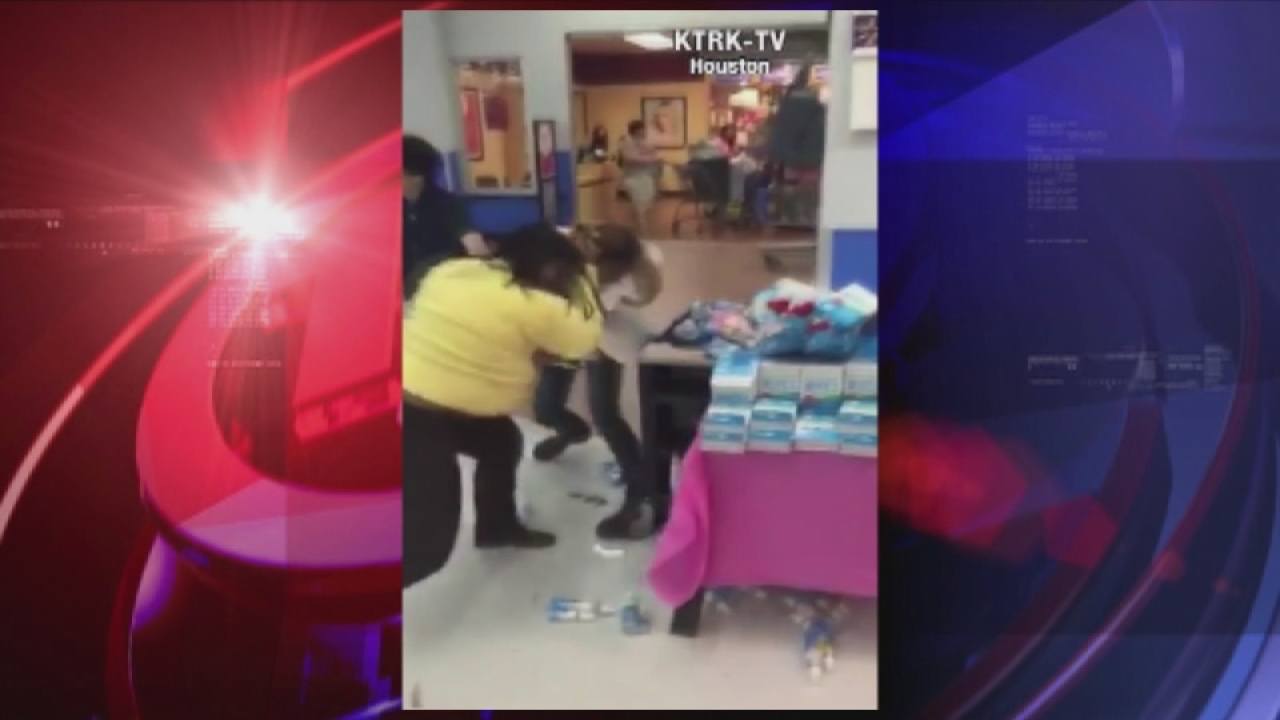 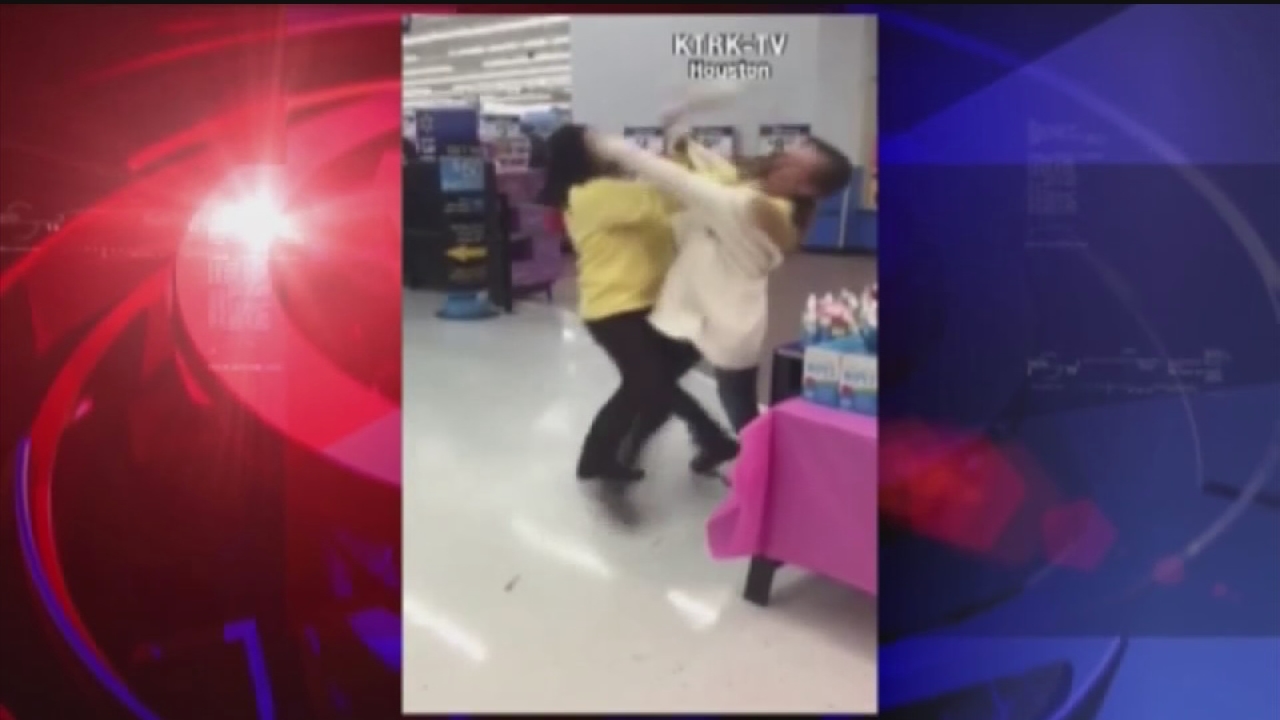