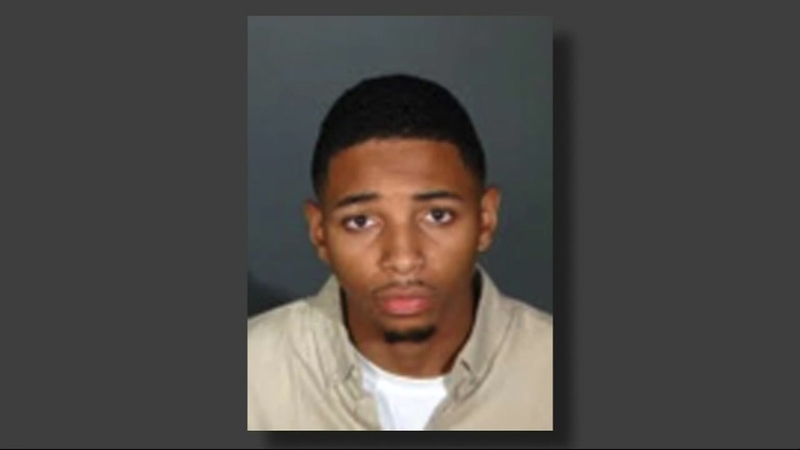 LOS ANGELES, California (KTRK) -- Actor and rapper Kaalan Walker has been arrested and charged with nine counts of sexual assault.

Walker, 23, who appeared in the films "SuperFly" and "Kings," was taken into custody on Sept. 11 in connection to a series of rapes that happened in California.

One of Walker's childhood friends says she's not surprised.

"That's what I've been hearing from multiple people." Armani said. "It seemed like he had a hard time forming relationships, and keeping them."

Authorities say the sexual assaults go back to 2016. In each case, police say Walker would contact aspiring models through social media, and promise them professional work.

While alone, according to police, each of the victims reported that Walker sexually assaulted them.

One week before Walker's September arrest, he posted a message on Twitter saying, "New music. More acting, taking more pictures of random things and working on my mental health."