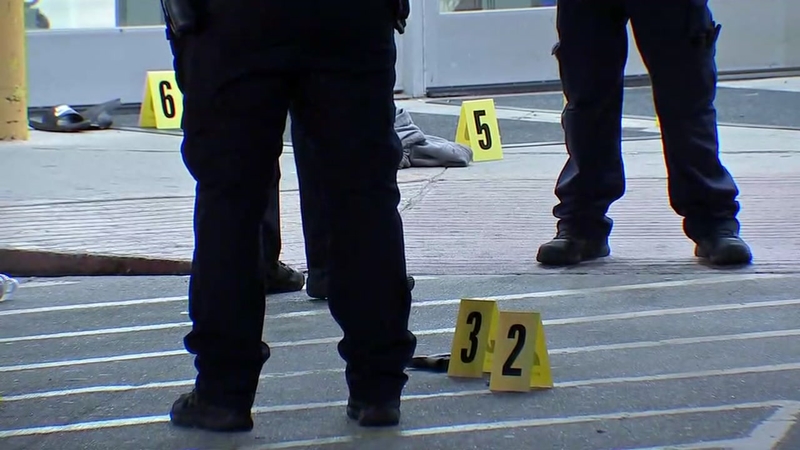 HOUSTON, Texas (KTRK) -- A security guard opened fire on two robbery suspects outside of a Walgreens on FM-1960 and Ella Boulevard.

Deputies say the guard noticed two masked men heading toward the door around midnight. One of the suspects allegedly pulled a gun from his waistband.

The security guard fired and one of the suspects was hit multiple times. He was pronounced deceased at the hospital.

The other suspect was hit in the calf. He ran around the building, but police found him behind the store.