One dead after deputy-involved shooting in NW Harris County 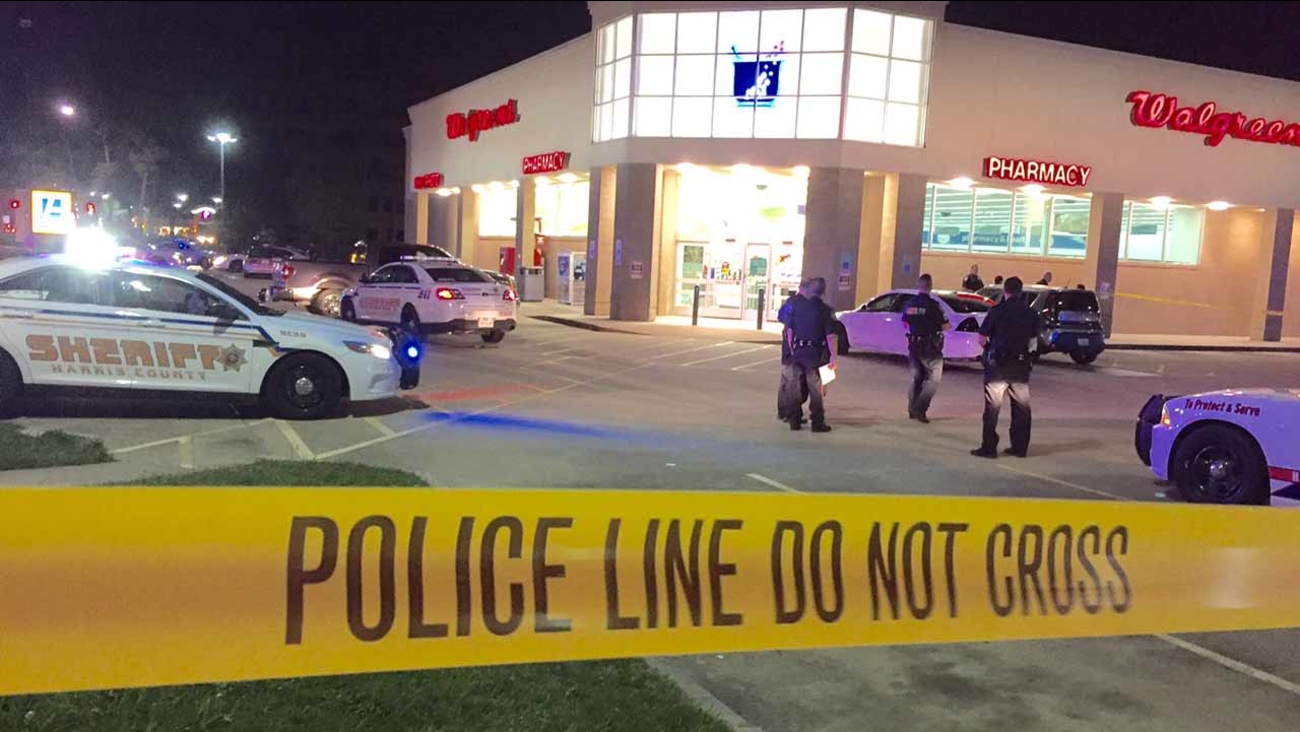 HARRIS COUNTY (KTRK) -- A man is dead following a deputy-involved shooting in the parking lot of a Walgreens in northwest Harris County.

According to investigators, it started when a driver picked up a hitch-hiker. While in the car, they say the hitch-hiker began to try to rob and carjack the driver. The driver then pulled into the parking lot of the Walgreens in the 2400 block of Cypress Creek Parkway.

An off-duty Harris County Sheriff's Office deputy happened to be driving by and saw what was happening. When he tried to break it up, the hitch-hiker reportedly attacked the deputy, knocking him to the ground. The suspect then began to beat the deputy.

The deputy deployed his Taser on the suspect, but it had no effect. The deputy was able to get the suspect off of him, but the suspect was still trying to fight. That's when the deputy fired his weapon, striking and killing the suspect.

The deputy, a 25-year veteran of the sheriff's office, was taken to Houston Northwest Medical Center for treatment. He is expected to be OK.

The identity of the suspect has not been released.