Simmons said he hopes to meet the family face-to-face to express his gratitude. 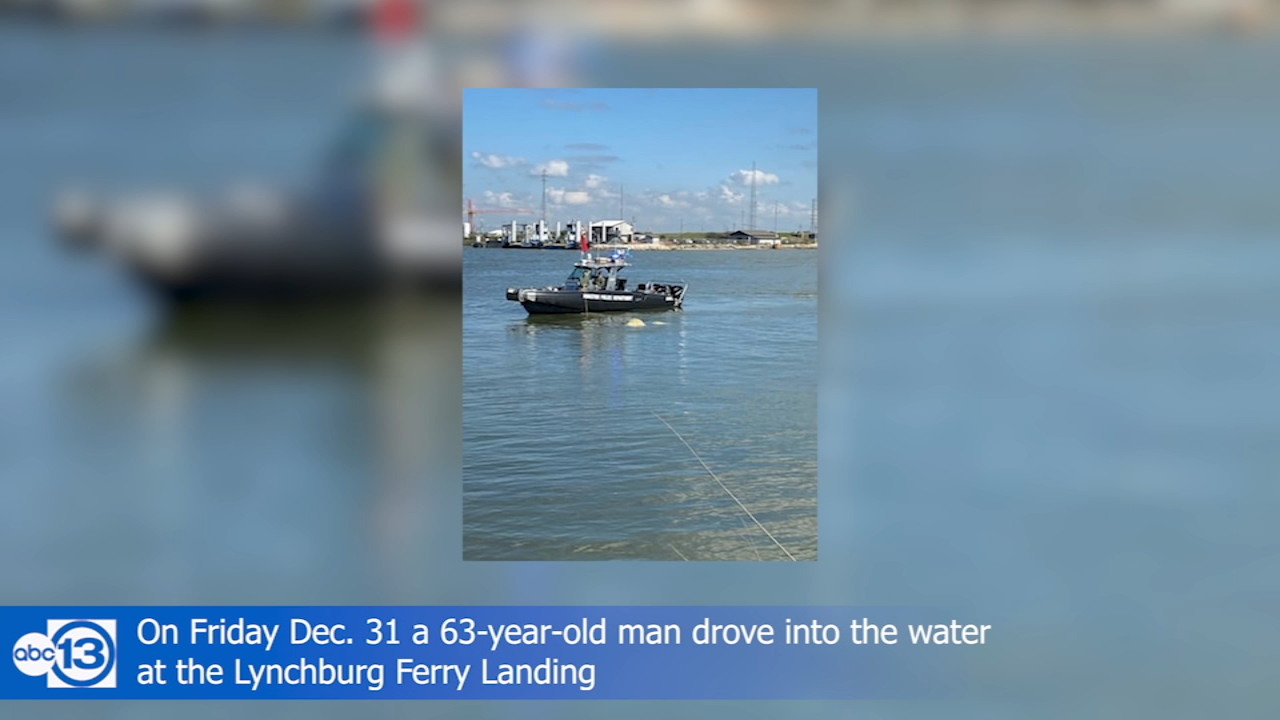 Not all heroes wear capes: Man saves stranger from drowning 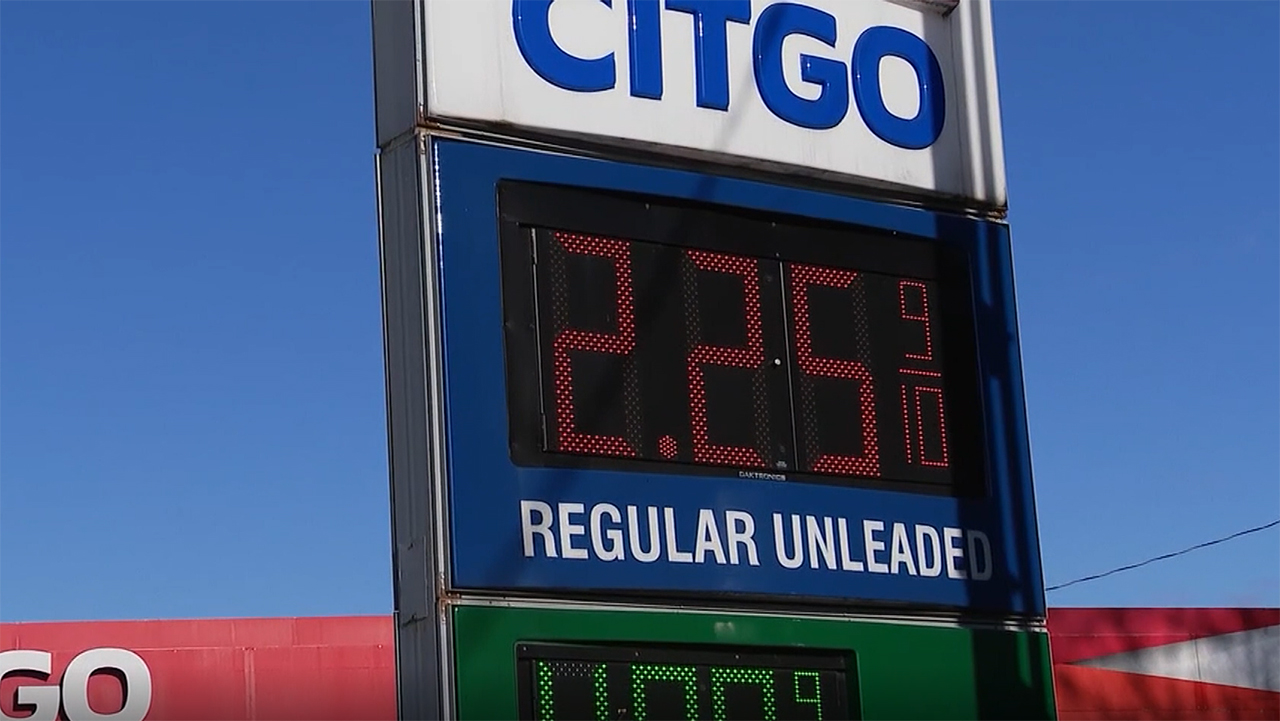