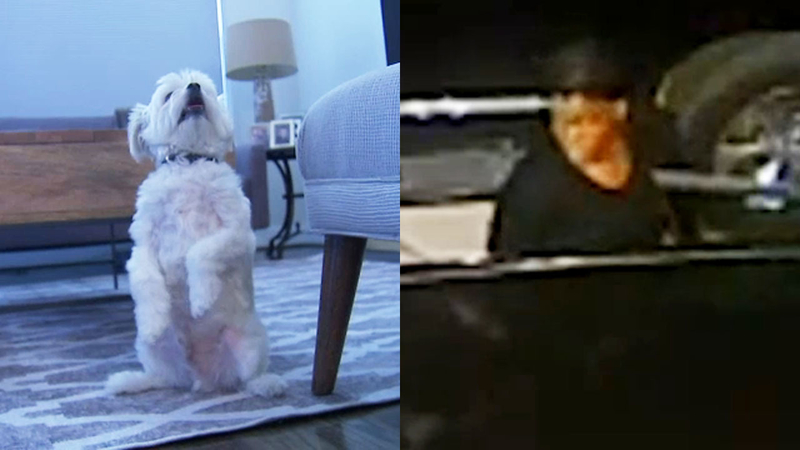 Dog walking app may have played role in break-in

HOUSTON, Texas (KTRK) -- A Houston family is worried that a dog walking app may have played a role in their home being burglarized this weekend.