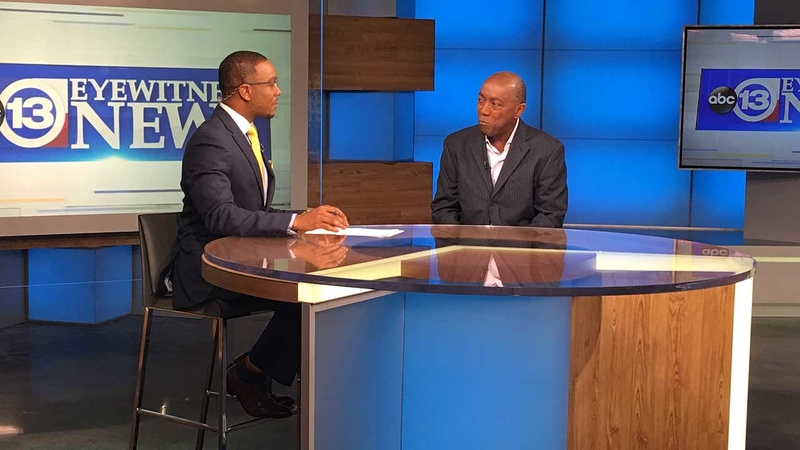 CLICK OR TAP FOR REAL-TIME RESULTS FOR HOUSTON'S RUNOFF ELECTIONS

Houston hasn't elected a Republican mayor in more than 30 years.

Turner lost a run for mayor in the 1990s but went on to carry unusual influence as a Democrat in Texas' Republican-controlled Legislature. Turner supported the repealed ordinance that would have established nondiscrimination protections for gay and transgender people.