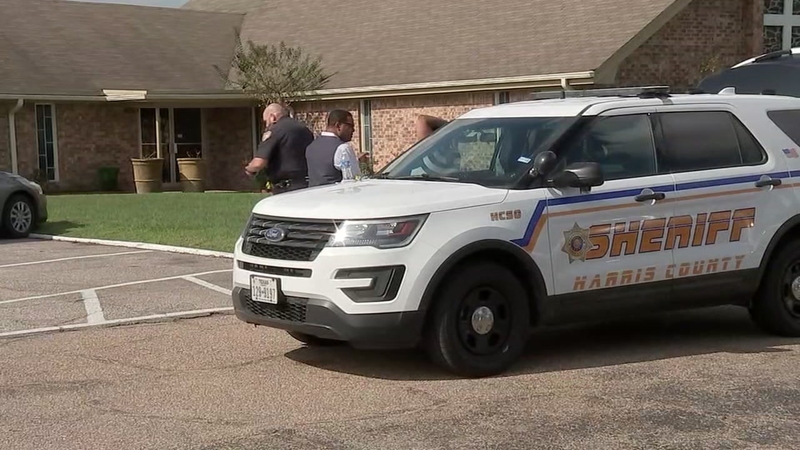 HOUSTON, Texas (KTRK) -- An assistant election judge was cited Tuesday for an alleged physical confrontation with a voter at a northwest Harris County polling place.

The Harris County Sheriff's Office was called to investigate the incident at 10399 Veterans Memorial.

"A poll worker and a voter were involved in an altercation that was verbal at first, then some sort of physical altercation occurred," said sheriff's office spokesperson Thomas Gilliland.

The voter told ABC13 the poll worker made racist comments about blackface and then threatened her.