2 injured in blast at vodka distillery in northeast Harris County 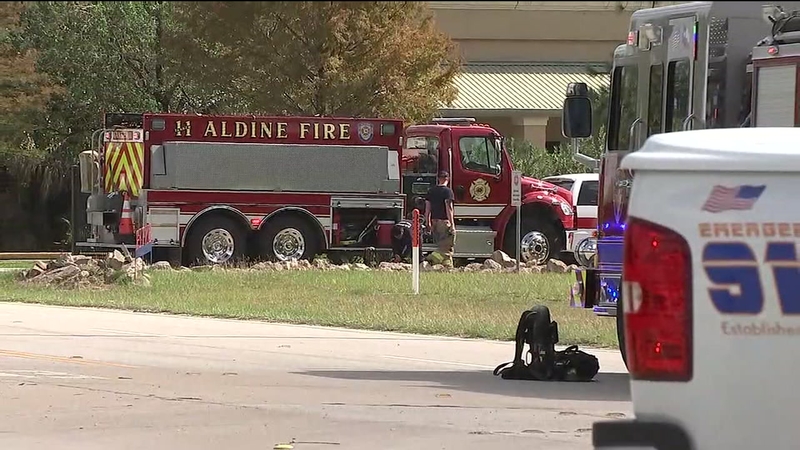 HOUSTON, Texas (KTRK) -- Two people were injured in an explosion at a vodka distillery in northeast Harris County Monday morning.

The blast was initially reported at about 10 a.m. at BJ Hookers Distillery on Richey Road.

"One victim was taken by Life Flight to Memorial Herman, and one victim was transported via ambulance to Houston Northwest Medical Center," said Chief Investigator Dean Hensley with the Harris County Fire Marshal's Office. "The cause of the explosion and fire is accidental. An employee was blending vodka with an electric immersion blender when the fumes ignited, causing an explosion and fire."

Investigators have determined earlier reports of a propane tank explosion at the facility are unsubstantiated. Damage was limited to a single metal warehouse.