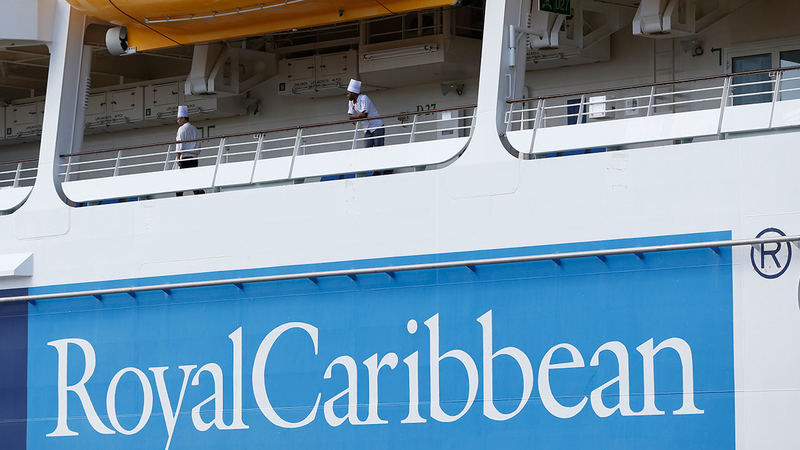 GALVESTON, Texas (KTRK) -- A search is underway for a cruise ship worker who vanished during a 5-day voyage from Galveston.

According to Royal Caribbean Cruises, the 24-year-old pool attendant failed to report for work on board the Visions of the Seas vessel last Friday. The ship was in the middle of a 5-night excursion to Mexico.

Royal Caribbean says the U.S. Coast Guard was notified and the ship is being searched for the worker.

The company also says it is providing support to the family of the worker, who is a native to the island nation of Mauritius.