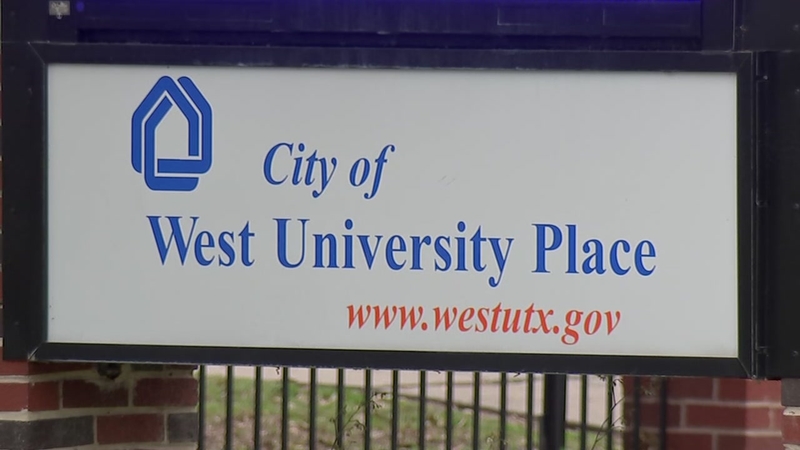 WEST UNIVERSITY PLACE, Texas (KTRK) -- The city of West University Place may be the first in the country to install a virtual safety gate.

West University Place police Chief Ken Walker says there was a rise in crime in the area, which called for more police officers.

"There aren't that many applicants out there, so we begin to look at alternatives and trying to use evolving technology," Chief Walker said.

The technology is coming in the form of a $4.5 million project that will create a virtual security border at all of the entrances and exits around the city.

Some cameras will be outside the city limits, but Walker says each location is being strategically chosen to get the best view without needing multiple cameras.

The project will come in two phases that will provide 24-hour surveillance into and out of the city.

"We hope using databases and being able to go back after a crime to search the database will deter people from coming to commit a crime," Walker said. "It will also help follow up investigations after a crime is reported to us."

Some people like, Pat Arthur, who doesn't live in West U, but drives through the city as part of his daily commute, isn't comfortable with the potential invasion of privacy.

"They can track that individual all over the city, and I find that very disturbing. Even for criminals," Arthur said.

Chief Walker says the city doesn't intend to record or photograph anything that is not in the public's view.

The first time mom, Sanzida Akter, whose home would be part of the 24-hour watch, she welcomes the extra security.

"The thing is, it's for the neighbors. It's for our protection. It's good," Akter said.

Walker says the infrastructure is being set up so it can add new features as technology grows.