KTRK
By Christine Dobbyn
SUGAR LAND, Texas (KTRK) -- While they are often competitors on the streets, tonight they are united as brothers. Charles Abraham says tow truck driver Curtis Martin worked for him the past three years.

"It could have been any one of us. Wrong place, wrong time. First reaction, of course, is for us to protect our property. It's a sad case, one man lost his property," said Abraham.

Martin died while trying to chase down the man accused of stealing his truck. The father of 11 is remembered as a hardworking man who did all he could to provide for his children.

His son Justin Ellison said, "Always work for what you want. He always told me do right for others, you never know what might come in the future."

Houston police say Jonathan Nguyen, 27, first stole Martin's truck as the tow truck driver was repossessing a car. Then, as Martin and another man chased after him, Nguyen allegedly struck him with the tow truck as he got out of another car. It all ended after a police chase and crash.

Nguyen did not appear in court today as the allegations were read against him. He has a prior criminal history, including evading arrest, drug possession and deadly conduct with a firearm. He's being held without bond on capital murder charges.

Martin's boss says he watched him fight back from a stroke and heart issues to go back to work.

"He had so many other tough battles and then to lose it on this one, it doesn't seem fair. It's not our call," said Abraham.

As they remember the driver, they are reminded of the dangers of their jobs and how they can all look out for one another. 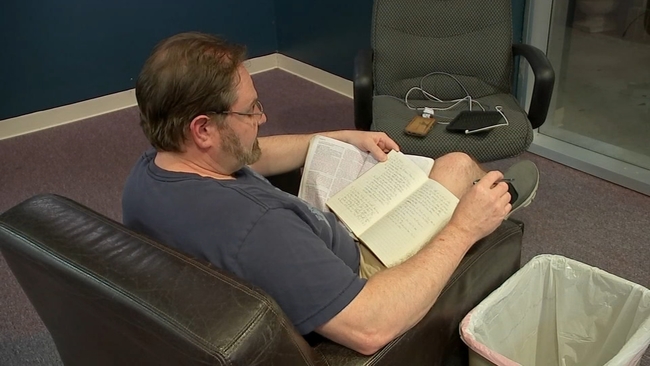