HOUSTON, Texas (KTRK) -- Houston police are looking for a man accused of kidnapping a victim and holding him captive for hours during an attempted bank robbery.

On Dec. 4, 2020, just before 6 a.m., the victim was taking his trash out near his northeast Houston apartment in the 8000 block of W. Tidwell, when two men came and pointed their guns at him, officers said.

According to investigators, he was forced into his own car and driven to a bank at 12000 Northwest Freeway, where one of the suspects used the victim's pin number to withdraw money at an ATM. The victim was then blindfolded and held captive inside his apartment for a few hours while the two suspects waited for the bank to open for the day.

The man was driven back to the bank and instructed to withdraw all of the money from his account, HPD said. The victim was able to notify an officer working nearby about the suspects waiting in the car, but they drove off in the victim's car.

Police said they later found the man's car left unoccupied near the 6500 block of W. 43rd. One of the suspects was identified and charged, but the Houston Police Department's robbery division is still searching for the second one.

The wanted suspect is described as a Black male who is 18 or 19 years old. He is about 5 feet 5 inches to 5 feet 7 inches, and weighs about 145 pounds, investigators said. The suspect is said to have braided hair with some beads and red color in it.

Please contact Crime Stoppers of Houston directly if you have any information related to this investigation. Information leading to the charging and/or arrest of any felony suspects may result in a cash payment up to $5,000. Tipsters must contact Crime Stoppers directly to remain anonymous and to be considered for a cash payment by calling 713-222-TIPS (8477), submitting an online tip at www.crime-stoppers.org or through the Crime Stoppers mobile app.
Report a correction or typo
Related topics:
houstonhouston police departmenthostageattempted robberykidnappingbank robberyarmed robbery
Copyright © 2021 KTRK-TV. All Rights Reserved.
ARMED ROBBERY 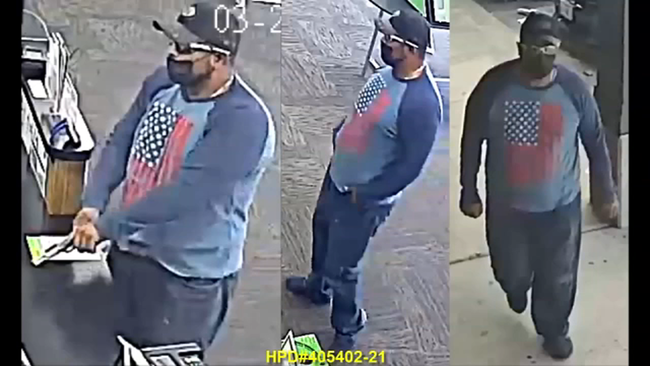 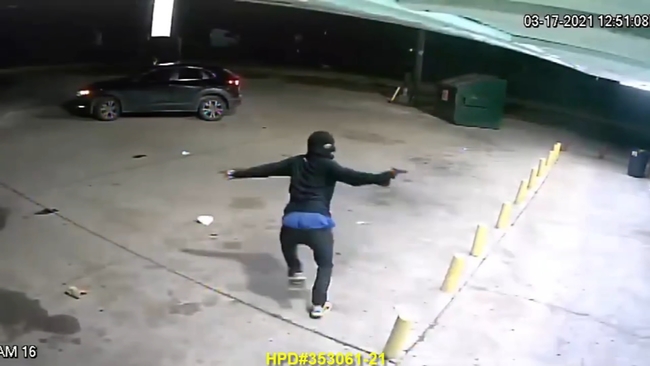 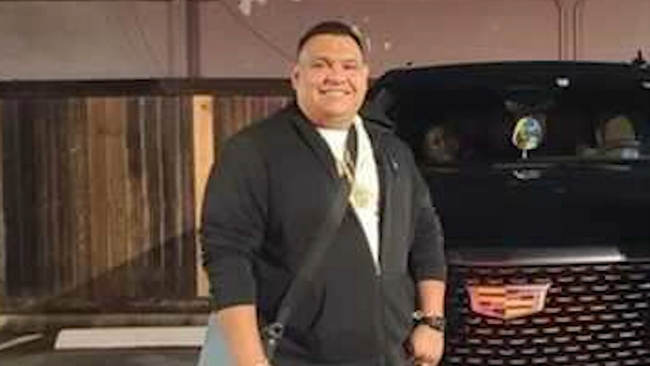