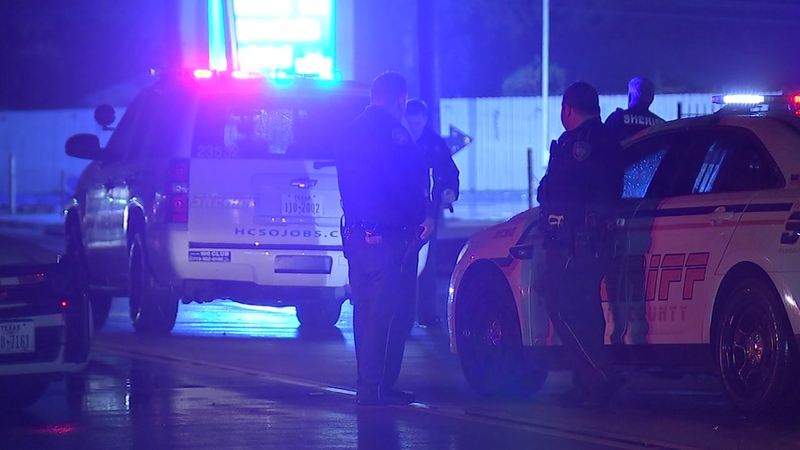 HOUSTON, Texas (KTRK) -- Authorities say a witness stopped the driver of a Hummer after the vehicle struck and killed a pedestrian in northwest Harris County.

According to the Harris County Sheriff's Office, the crash happened on Veterans Memorial Drive near Camden Park at around 10 p.m. Tuesday.

A man was walking on the side of the road, when a Hummer that was weaving in and out of traffic drove onto the shoulder and struck him, investigators said.

The Hummer drove away from the scene, but was later stopped by a witness and held until deputies arrived.