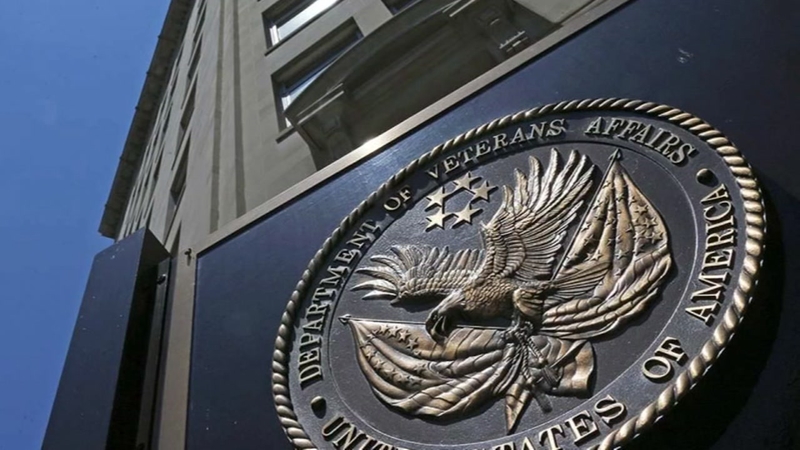 SEMINOLE, FL -- Staff at a Veterans Affairs hospital in Florida left the body of a veteran in a shower for nine hours after the veteran died and proper pickup procedures to the morgue weren't followed.

The Tampa Bay Times on Sunday reported that an internal investigation concluded that staff at the Bay Pines VA Healthcare System failed to provide appropriate post-mortem care to the veteran's body.

The investigative report said that leaving the body unattended for so long increased the chance of decomposition.

The unnamed veteran died in February after spending time in hospice care. The hospital's Administrative Investigation Board ordered retraining for staff.

Hospital spokesman Jason Dangel said hospital officials view what happened as unacceptable but have implemented changes to make sure it doesn't happen again.

"We feel that we have taken strong, appropriate and expeditious steps to strengthen and improve our existing systems and processes within the unit," Dangel said. "It is our expectation that each veteran is transported to their final resting place in the timely, respectful and honorable manner. America's heroes deserve nothing less."

The investigation found that once the veteran died, hospice staff members requested a staffer known as a "transporter" to get the body moved to the morgue.

The transporter told them to follow proper procedures and notify dispatchers, but that request was never made, so nobody showed up to take the body away.

Instead, it was moved to a hallway in the hospice and then to the shower room where it was unattended for more than nine hours.

Some hospice staff "demonstrated a lack of concern, attention and respect" for the veteran, according to the investigative report.

The investigation also found that staff failed to check a 24-hour nursing report that would indicate whether the death was reported properly, and staff failed to update a nursing organizational chart that hampered efforts to determine who was in charge.
Related topics:
floridaveteransu.s. & world
Copyright © 2022 by The Associated Press. All Rights Reserved.
TOP STORIES
We have a cold and damp night ahead
High school student attacked in his family's driveway in Richmond
Winter blast felt across Texas
Man killed in incident authorities believe stemmed from road rage
Major crash blocks southbound lanes of I-45 in The Woodlands
Alvin votes no on 'sanctuary city for the unborn' ordinance
Opening of adult store in Missouri City on hold after zoning issues
Show More
TxDOT crews prepared as temperatures continue to drop
Burglar caught on camera hitting luxury apartment building
Digging into the process of rebranding Sugar Land Skeeters
Adele postpones Vegas residency due to COVID among crew
Man killed during attempted robbery of woman he met online, HPD says
More TOP STORIES News