A hero is home for the holidays.

FRESNO, California -- A hero is home for the holidays.

Sergeant Reed only expected his wife to greet him, but as the rest of the terminal got wind of what was going on, he was welcomed with a round of applause.

As she anxiously awaited her husband's homecoming, nothing could prepare Kaitlyn Reed for this moment - her husband is home for the holidays.

"We had no idea he was going to be home in time for Christmas. The fact he's sitting here three days before is perfect," said Kaitlyn Reed.

Reed has served in the Air Force for almost a decade. The Dos Palos native spent the last year in South Korea as part of the 51st Fighter Wing.

And despite being awake for more than 24 hours, "Friends and family are coming over, so we're going to have a BBQ and then tomorrow its a lazy day," said Reed.

The couple's children, Sawyer and Lucas, ages 5 and 3, were at home sick, but are eager to see their dad when he comes home.

They've only been able to talk to him through FaceTime.

"It's a lot easier to keep in touch than it used to be, but still, seeing someone on a screen as opposed to real life is a little different," said Kaitlyn.

"It's kind of surreal to see when I get there," said Sergeant Reed.

With a 17-hour time difference and schedule changes, those calls don't happen everyday.

"I don't want him to go anywhere again without me. If he wants to go somewhere else or they want to send him somewhere else, I'll go too," Kaitlyn said.

And that's the plan. After a 5-day stop in the Central Valley, the entire family is moving to their new base in Alaska. 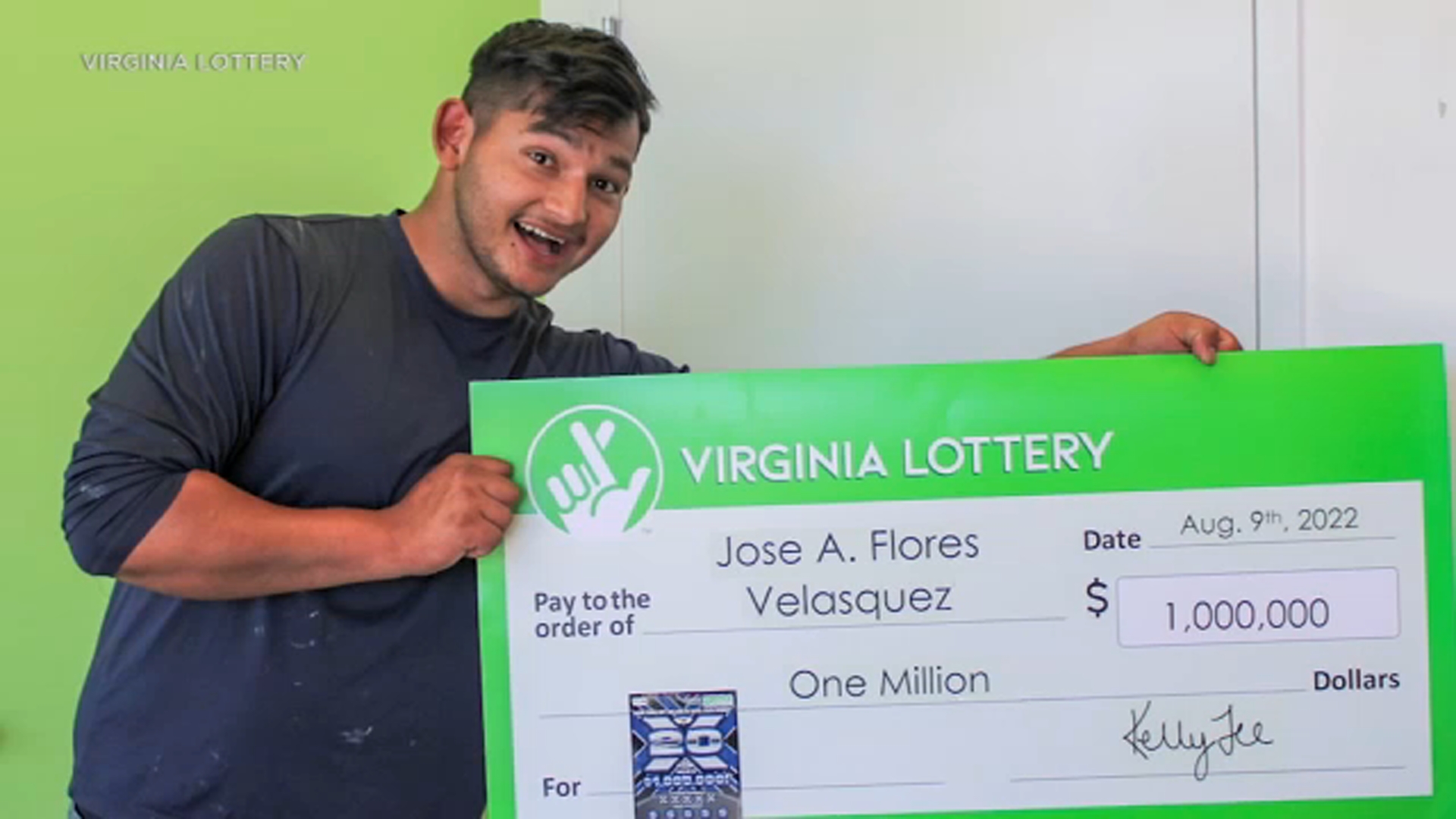 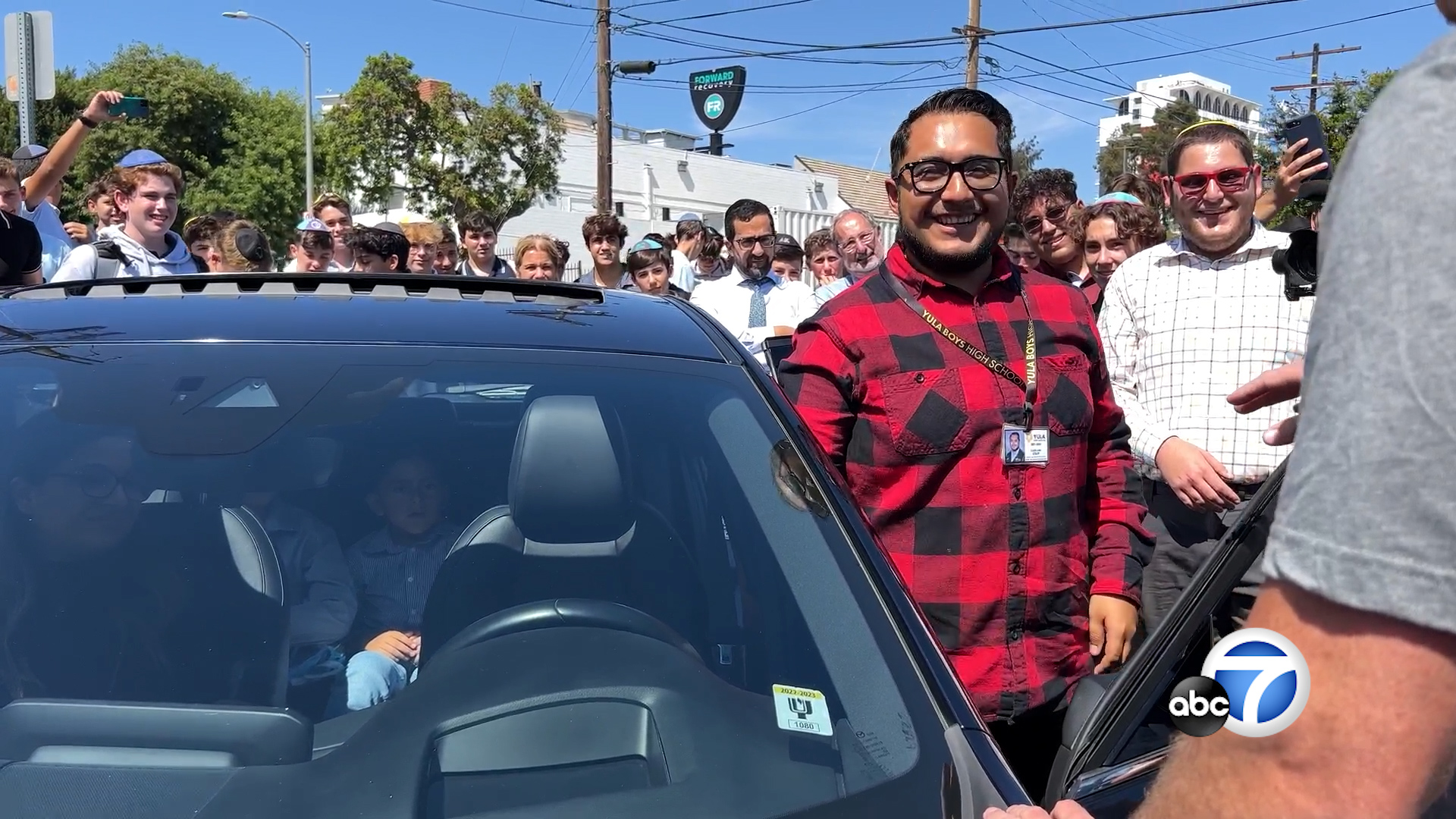 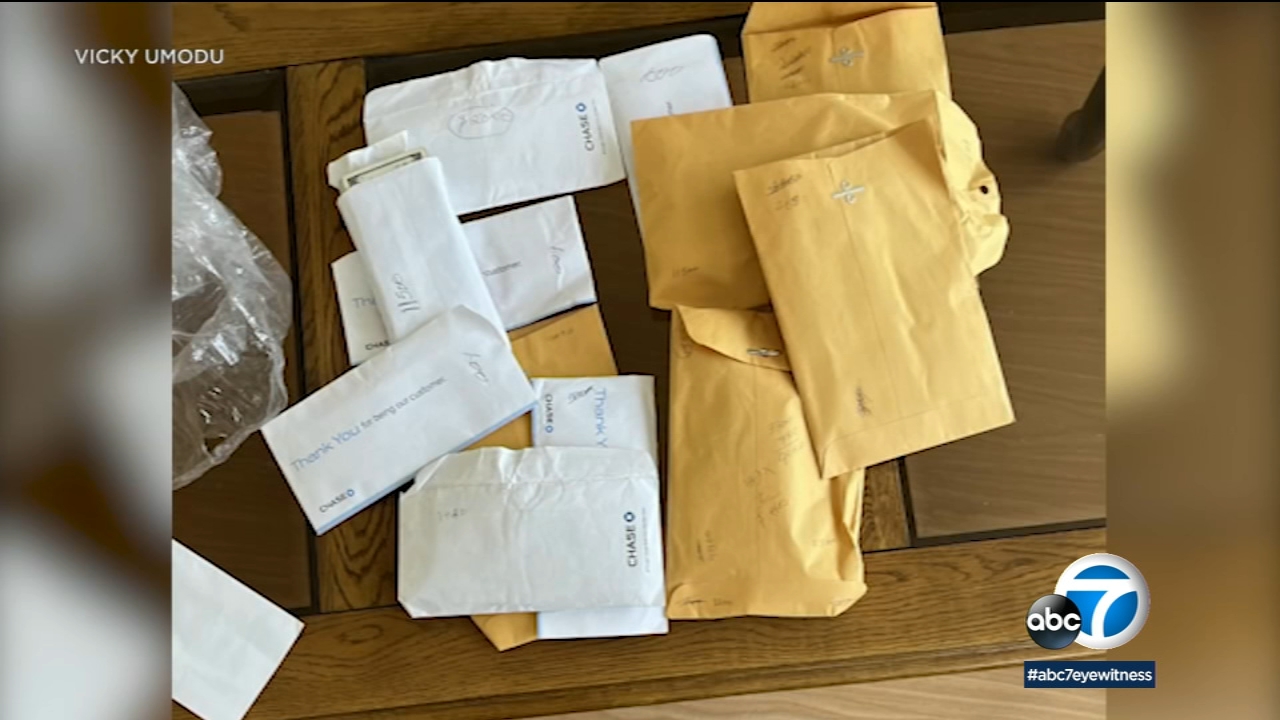 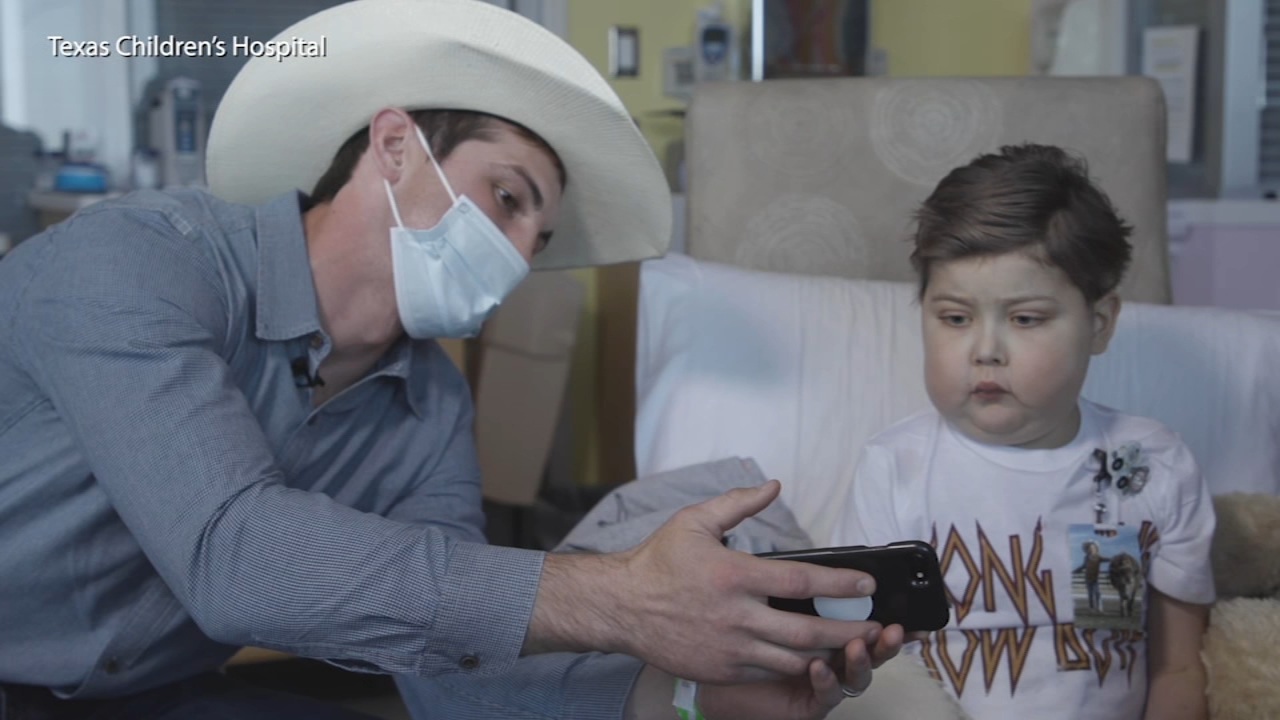