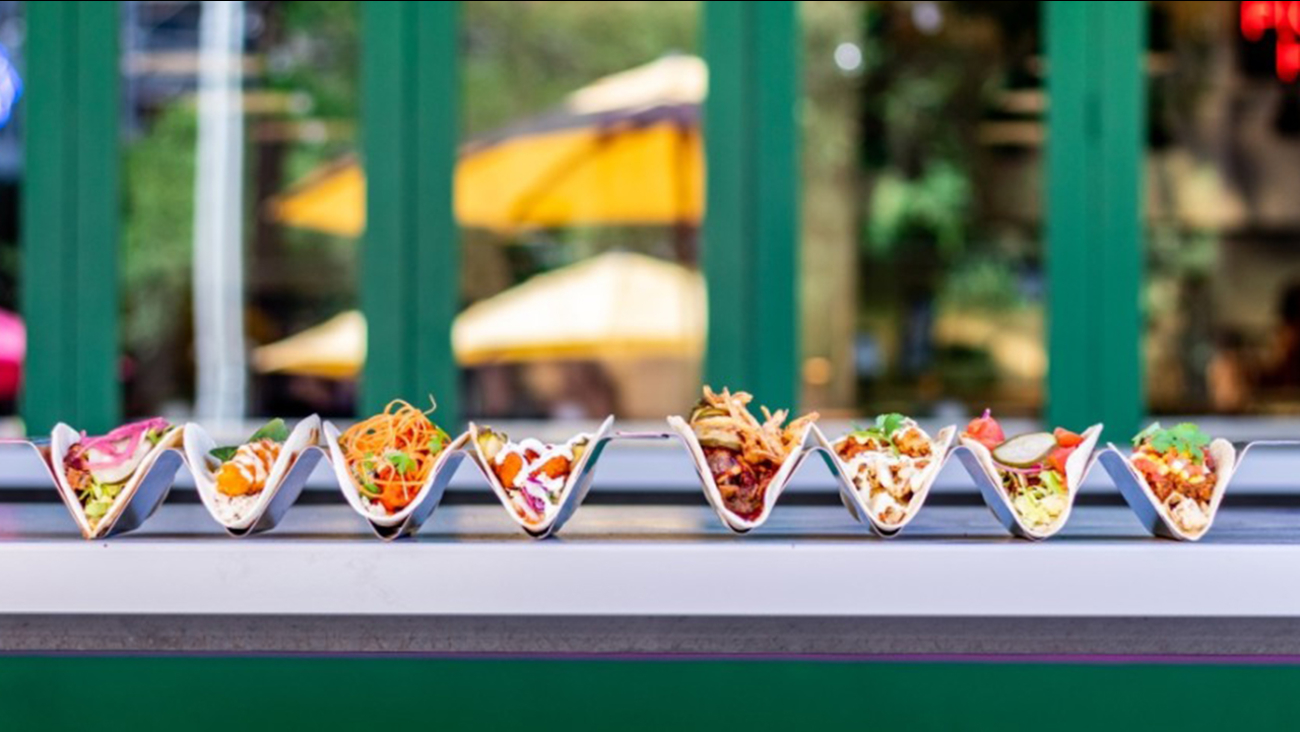 The Dallas-based Velvet Taco is eyeing another Houston expansion in Rice Village, a company spokesperson confirmed.

Specifics were not shared, but the company is in the midst of preparing for the Dec. 14 opening of its Heights location at 2001 N. Shepherd Drive, Houston, as well as an early 2021 opening for a location near the Galleria at 2626 W. Loop S., Houston.

The restaurant offers a take on tacos that incorporates Asian and Indian influences as well as traditional Tex-Mex flavors. It has two other Houston locations: one on Westheimer in the Montrose area and another on Washington Avenue. www.velvettaco.com