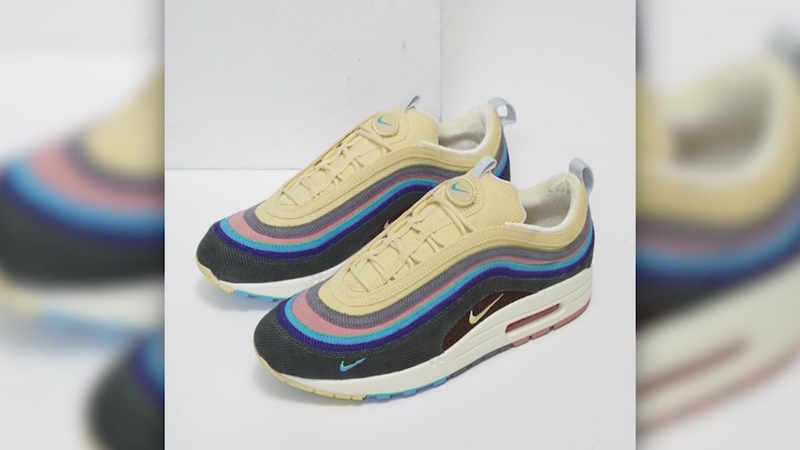 VIRGINIA (KTRK) -- The release of a vegan Nike shoe at a store in Virginia was canceled Tuesday after hundreds swarmed the store.

The sneaker, known as the Airmax 97-one, was designed by Virginia native Sean Wotherspoon, who won Nike's 2017 vote forward contest.

Nearly 500 people surrounded the store ahead of the scheduled release. Some of them had been camped outside waiting for days.

Police were called in to help control the crowd when the situation turned chaotic.

The store says it will post another release date on social media.

Meantime, the shoe will release worldwide in March.