LOS ANGELES -- Memorials to veterans in a Los Angeles neighborhood and a town in Kentucky, as well as a Civil War veterans cemetery in Virginia, were vandalized as the nation prepares to mark Memorial Day, officials said.

A Vietnam War memorial in the Venice area of Los Angeles has been extensively defaced by graffiti. The vandalism occurred sometime during the past week, KCAL/KCBS-TV reported. The homespun memorial painted on a block-long wall on Pacific Avenue lists the names of American service members missing in action or otherwise unaccounted for in Southeast Asia.

News of the vandalism came as another veterans-related memorial was reported damaged in Henderson, Kentucky. Police say a Memorial Day cross display there that honors the names of 5,000 veterans of conflicts dating back to the Revolutionary War has been vandalized by a driver who plowed through the crosses early Saturday.

In Los Angeles' Venice neighborhood, the wall for missing veterans has been tagged previously, but the latest vandalism covers the bottom half of the memorial for much of its length.

To George Francisco, vice president of the Venice Chamber of Commerce, it's not just graffiti. "It's a desecration. I mean it's very simple. There's no sort of other way around it, said Francisco, who also runs a nonprofit called Veterans Foundation Inc.

"I've known the sacrifices these people made in an incredibly unpopular war. So to continue the mistreatment of Vietnam veterans is somewhat shocking, somewhat shocking and quite sad," Francisco said.

Painted by a Vietnam veteran and dedicated in 1992, it declares, "You are not forgotten" and states the number of missing as 2,273.

According to the Defense POW/MIA Accounting Agency, the number of unaccounted-for Americans was listed at 2,646 in 1973. About half were those missing in action, and the others were those killed in action but the body was not recovered. Since then, the remains of more than 1,000 American have been identified and returned and about 1,600 have still not been accounted for, although efforts continue.

In Henderson, Kentucky, Jennifer Richmond, a spokesman for the Henderson Police Department, said the community is devastated and working frantically to repair and replace the crosses that were put on display for a Memorial Day ceremony in Central Park.

She said a 27-year-old local man drove straight through the cross display in the Henderson park, about 130 miles west of Louisville, just before 6 a.m. Saturday, but investigators don't know if it was deliberate.

Anthony Burrus has been charged with criminal mischief in the first degree and leaving the scene of an accident. Online jail records do not list an attorney for Burrus. 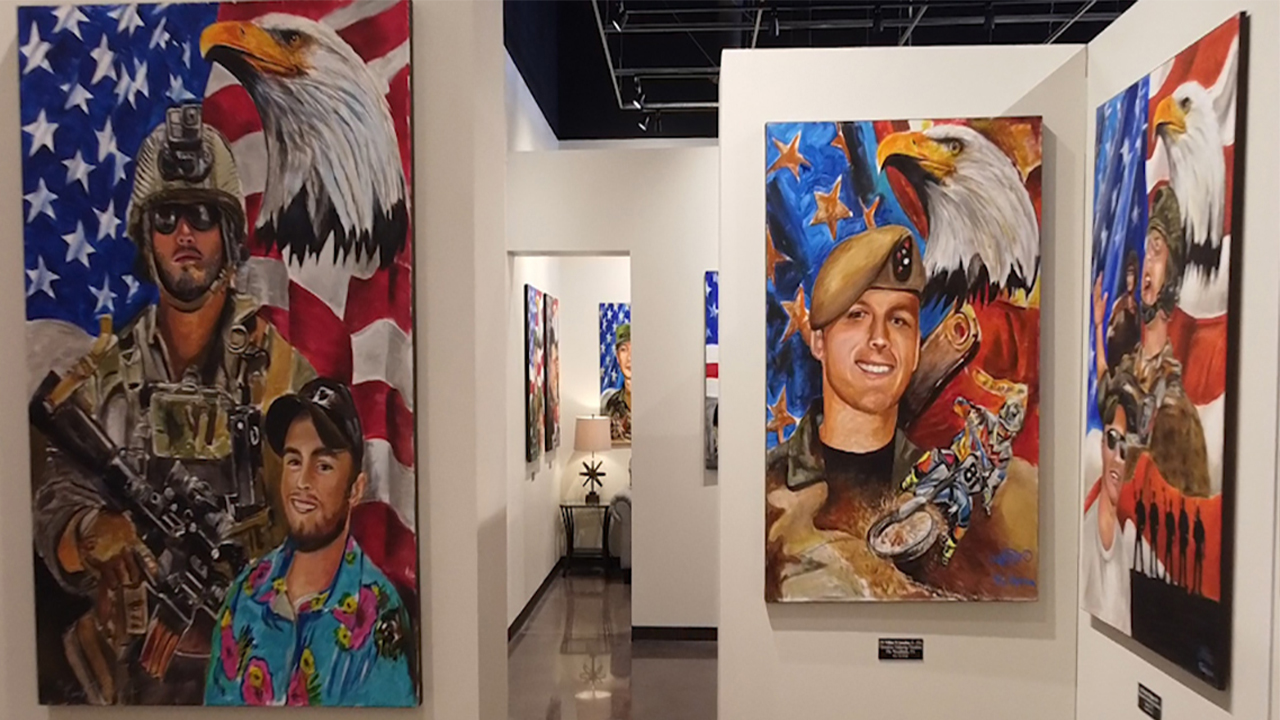 What do coins on military tombstones mean? 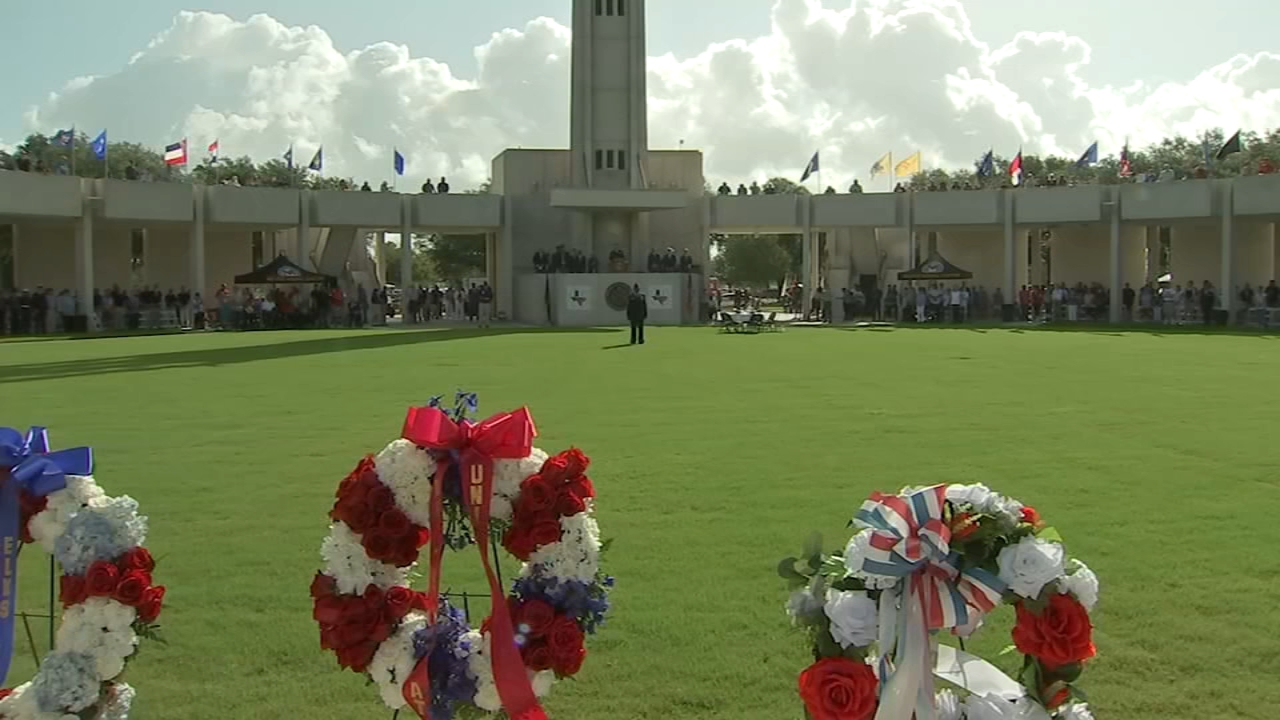