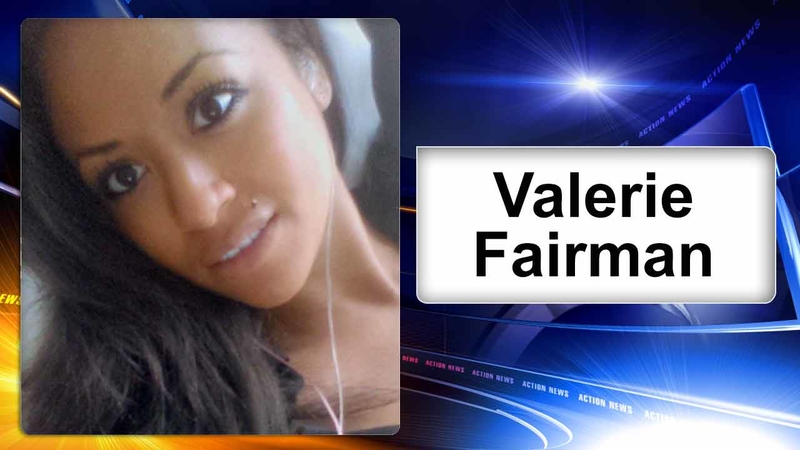 COATESVILLE, Pa. -- A Philadelphia-area coroner has confirmed the death of a young mother who starred in the MTV show "16 and Pregnant."

Police in Coatesville plan to release information on her death later Thursday.

The coroner says she was pronounced dead just before 5 p.m. Wednesday.

Fairman appeared in the second season of the show in 2009-2010 when she gave birth to a daughter.

MTV officials say they are saddened by the news and extend their thoughts to her family.
Related topics:
arts & entertainmentpennsylvaniamtvreality television
Copyright © 2021 by The Associated Press. All Rights Reserved.
More Videos
From CNN Newsource affiliates
TOP STORIES