UTMB doctor mysteriously injured before he died in Galveston

KTRK
GALVESTON, Texas (KTRK) -- Police are looking for answers after a doctor was mysteriously injured in downtown Galveston. Dr. James Hunderup later died as a result of his injuries.

Police say Hunderup attended various functions on the night of Dec. 13 into the morning of Dec. 14.

Officers found Hunderup at 2:30 a.m. and believed he was intoxicated. Officers released him to his family, not realizing he was seriously injured.

His family took him to a doctor where they found head trauma, but it was too late. 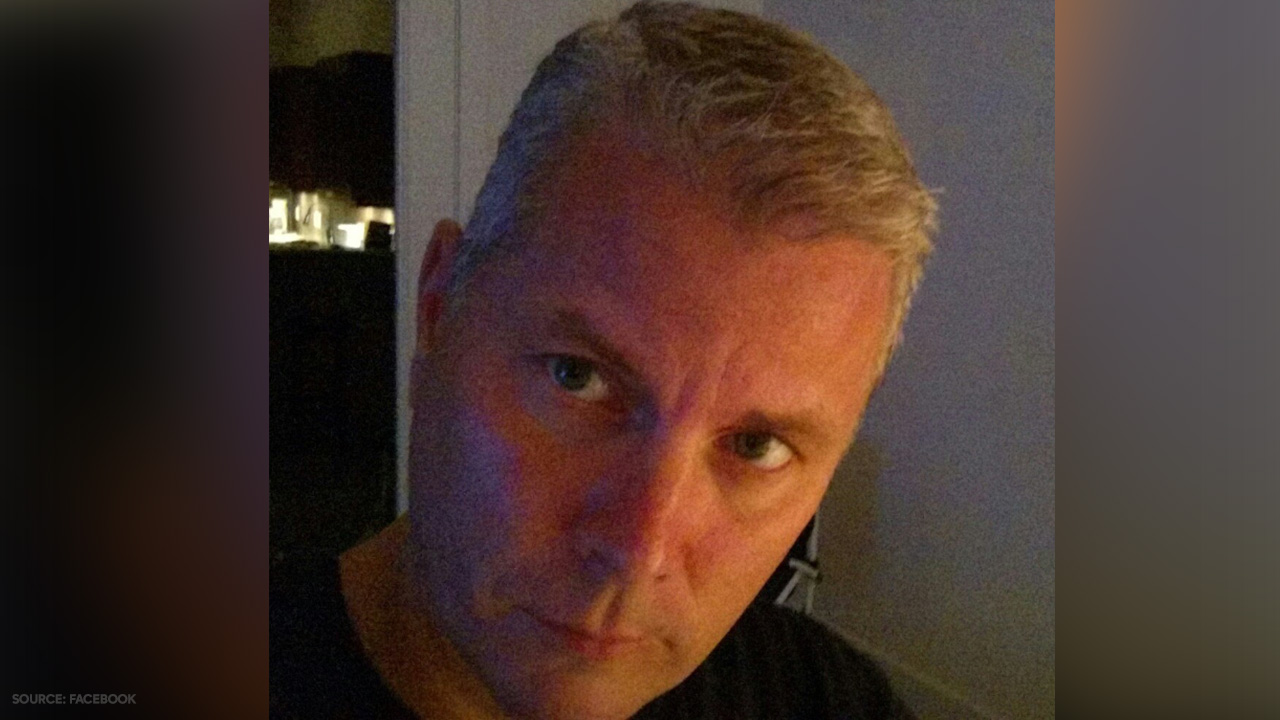 The medical examiner determined injuries were consistent with being hit by vehicle.

Police have released security footage of a car they believe may have hit Hunderup. In the video above, dark red vehicle believed to be involved can be seen on 23rd Street.

If you have any information about the car, call Galveston Police at 409-765-3763. Galveston County Crime Stoppers may offer up to $2,000 for information. You can call them at 409-763-TIPS.
Report a correction or typo
Related topics:
galvestoncrime stoppersman killeddoctors
Copyright © 2020 KTRK-TV. All Rights Reserved.
More Videos
From CNN Newsource affiliates
TOP STORIES