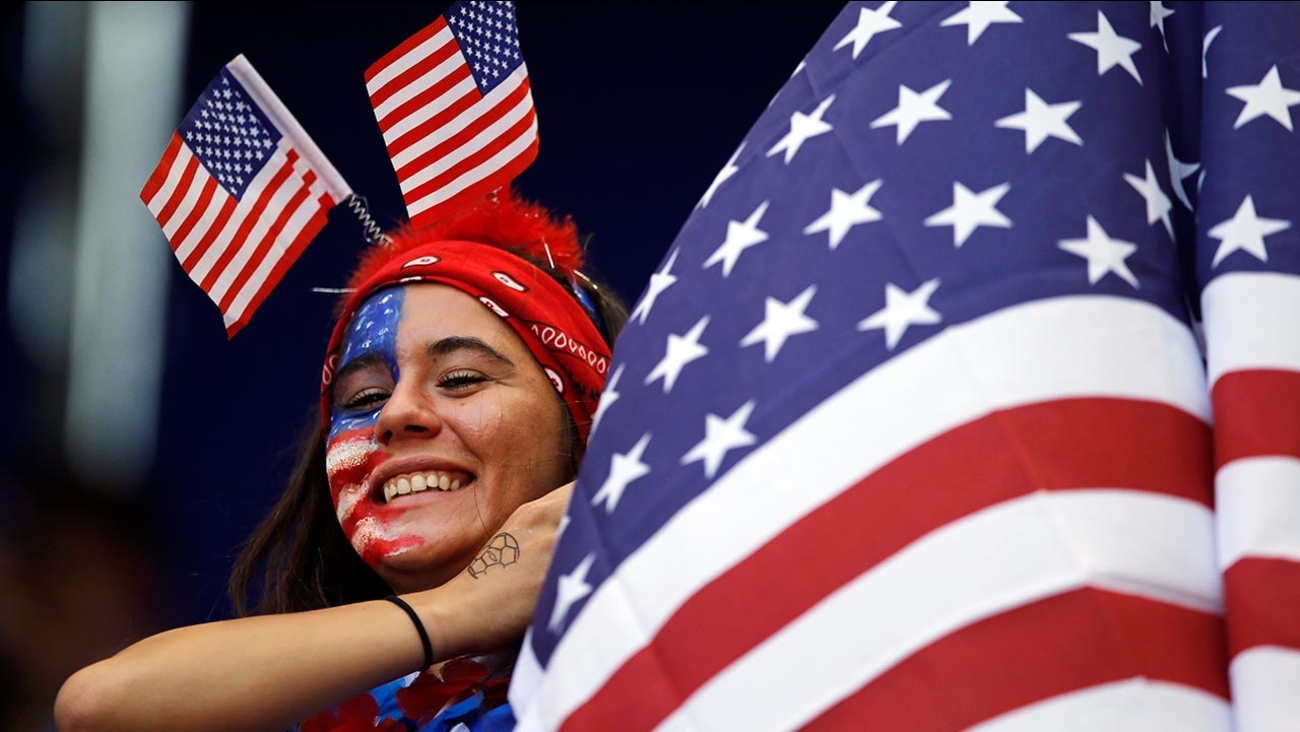 VANCOUVER, British Columbia -- Abby Wambach scored late in the first half and the U.S. women's national team went on to beat Nigeria 1-0 on Tuesday night for a first-place finish in its group at the Women's World Cup.

It was Wambach's 14th World Cup goal, pulling her even with Birgit Prinz for second on the all-time list behind Brazil's Marta, who has 15.

Wambach, who came off the bench for the United States in the team's last match against Sweden, started up top with Alex Morgan, who was making her first World Cup start in Canada after working her way back from a bone bruise in her left knee.

The United States, ranked second in the world behind Germany, has two World Cup titles, but hasn't won since 1999.