Deputies shoot suspect while serving warrant in the Heights 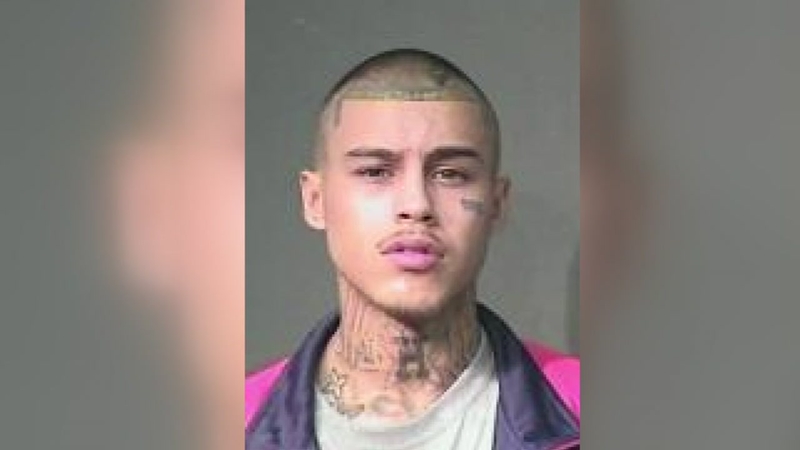 Update: suspect is dead at the scene. .@HCSOTexas deputies, assisting in the serving of a felony warrant, discharged their duty weapons. No law enforcement officers hurt. Media should stage on the corner of Studewood and East 12 1/2 Street for a briefing. #hounews

While serving a warrant in the Heights, deputies fatally shot a suspect, Houston police confirmed.

The suspect, identified by sources as Nowy Angel Duron, 29, had several felony warrants. Duron walked out the back door of the home with a gun, according to Houston police. They say he refused orders to drop the weapon, and was shot. Duron died at the scene.

Police say he was shot by two deputies assigned to the Gulf Coast Violent Offenders Task Force, a division of the US Marshal's Office.

HPD investigators responding to a shooting in the 700 block of East 12 1/2 Street in which an outside agency, while serving a warrant, shot the suspect about 10:55 a.m. Further details, including suspect's condition, to be released at the scene. PIO also en route. #hounews

Duron had a criminal history, the included burglary, evading arrest, and aggravated assault with a deadly weapon, among other charges.
Report a correction or typo
Related topics:
houstonheightsshooting
TOP STORIES
51-year-old on the run as suspect in corporal's ambush killing
Sergeant was to walk daughter down aisle until his hit-and-run death
Mom shares story of son's 'scary' battle with COVID complications
H-E-B's Scott McClelland retirement and what's next
Drying out but staying cool this week
LULAC set to sue Houston City Council for lack of Hispanic members
New security director aims to improve safety for Jewish organizations
Show More
IRS changes you should know before submitting taxes
Cause of death revealed for 23-year-old woman found dead after date
Texas among states suing Google over claim it's misleading consumers
Man accused of stabbing K-9 in The Heights now charged
'We knew something big exploded': ABC13 recalls moment of Watson blast
More TOP STORIES News