EAGLE PASS, Texas (KTRK) -- Talk about a double whammy. U.S. Customs and Border Protection (CBP) officers seized over $400,000 in methamphetamine from a trusted traveler at the Eagle Pass Camino Real Bridge on Aug. 17.

SENTRI is a CBP program that allows expedited clearance for pre-approved, low-risk travelers arriving in the United States.

Authorities said his car was selected for inspection after a K9 alerted officers about the possible presence of narcotics.

After officers conducted a physical inspection, they discovered 20 packages hidden within the vehicle.

"This is a sizeable drug load and a significant intercept," Elizabeth Garduno, CBP Port of Eagle Pass (A) Port Director, said. "Our officers remain vigilant and continue to work hard to stop those who intend to introduce dangerous narcotics to our community."

CBP officers seized the narcotics and the vehicle.

SEE ALSO: Authorities seize $3.4M worth of drugs, including meth, in north Houston 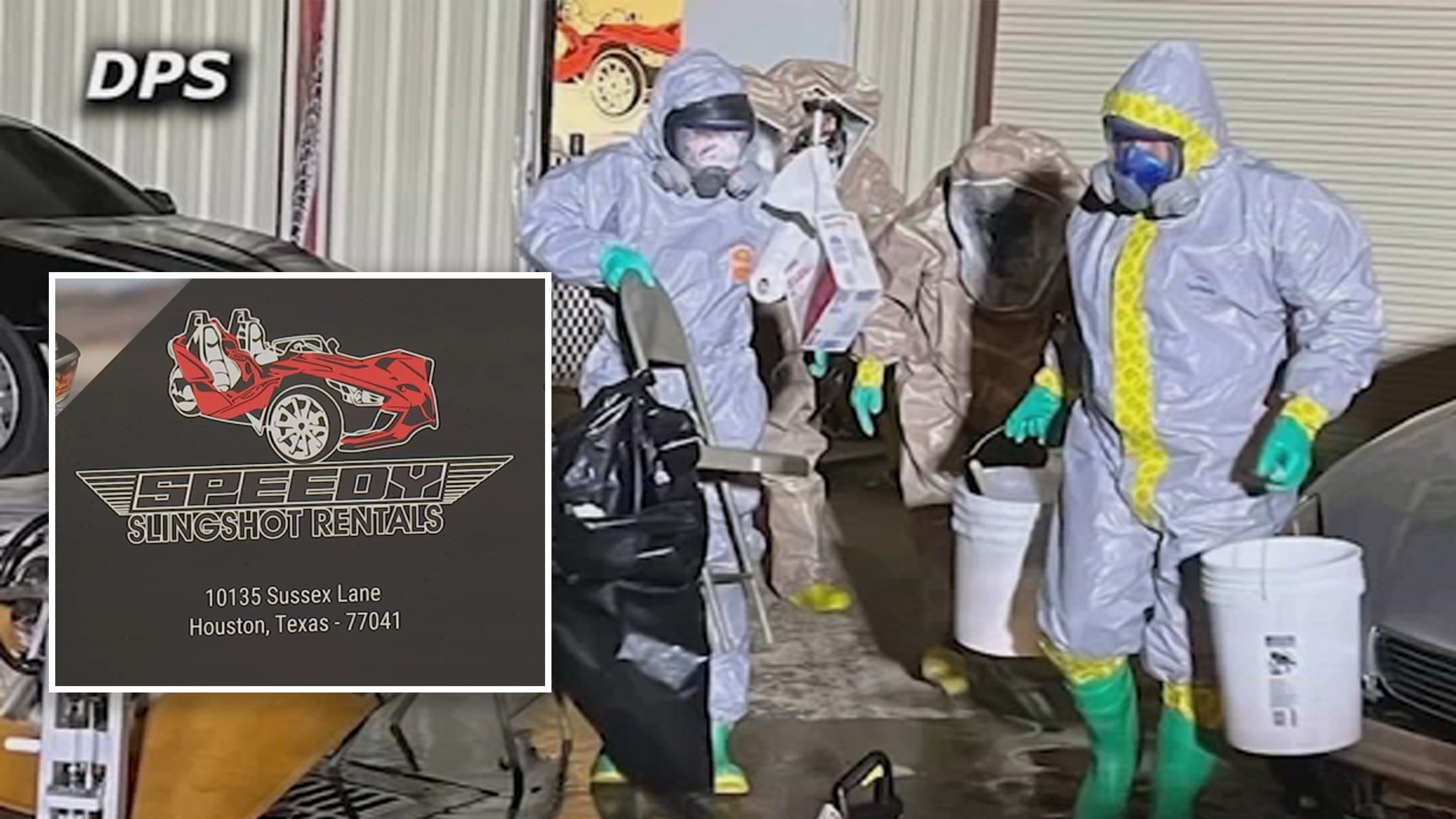 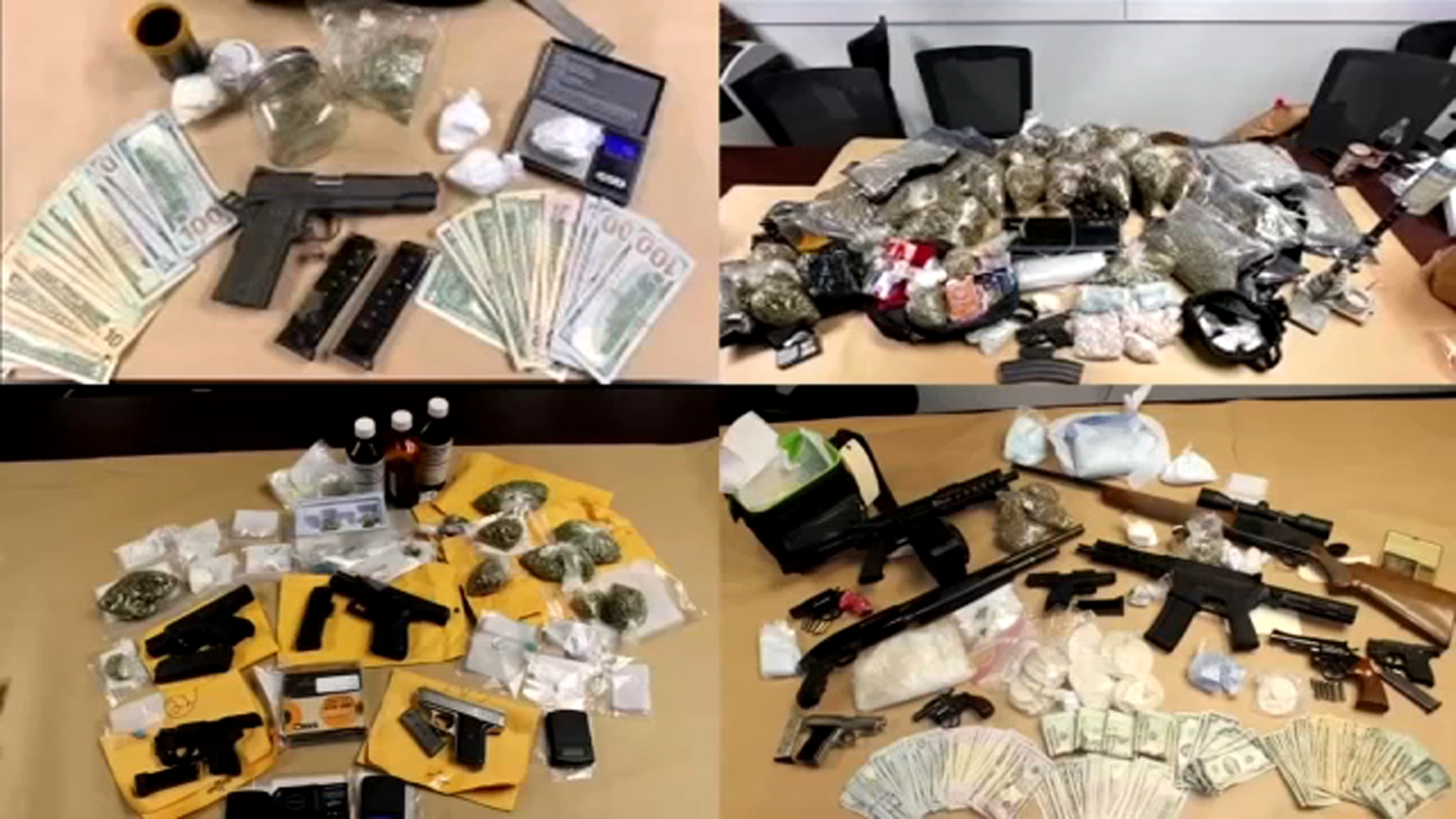 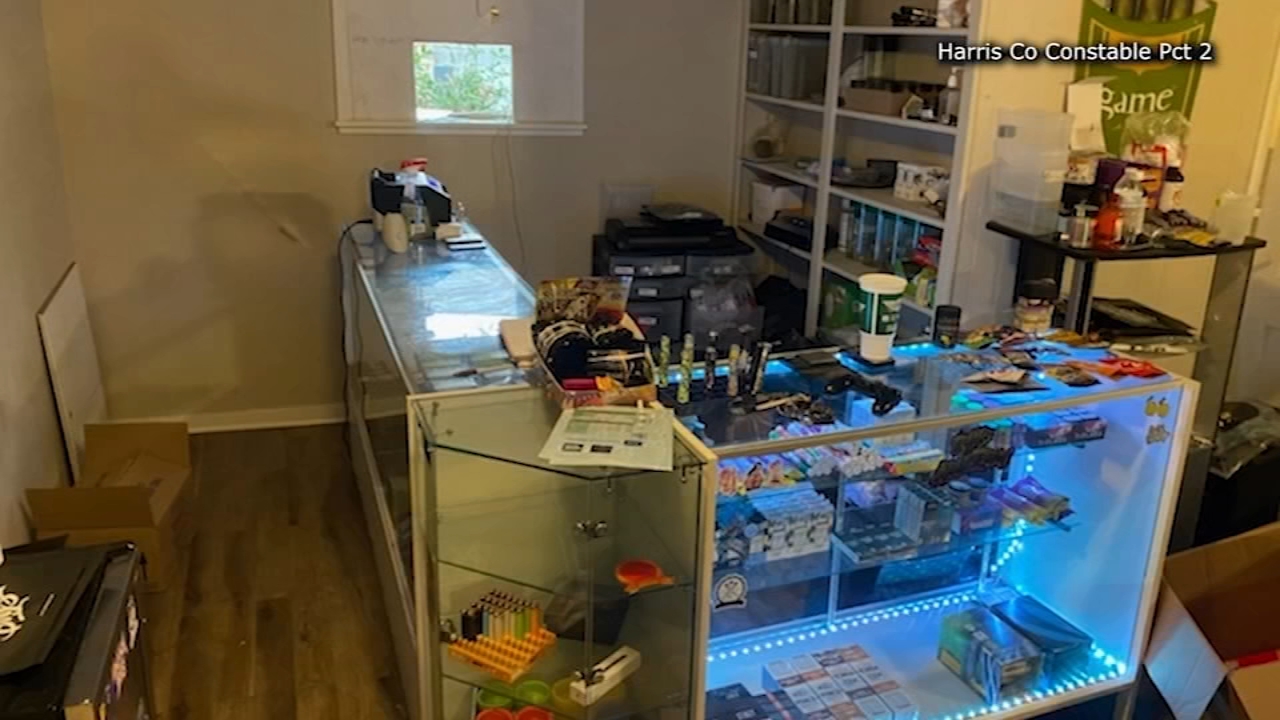