Chipotle to retrain all workers after restaurant illnesses 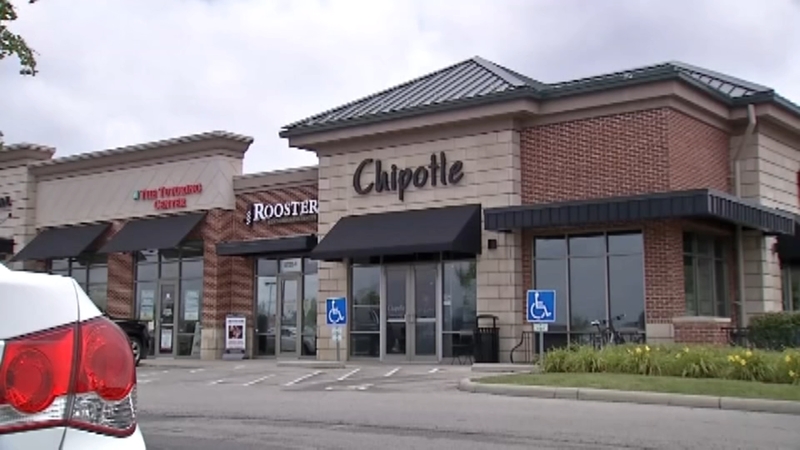 NEW YORK -- Chipotle says it will retrain all restaurant employees on food safety procedures after Ohio heath officials said tests tied to one store came back positive for an illness that occurs when food is left at unsafe temperatures.

The company had closed the Powell, Ohio, store last month for cleaning when it became aware of reported illnesses. That store reopened the next day, and health officials were awaiting tests to determine the source.

Chipotle CEO Brian Niccol said the retraining will start next week and the daily routine will be augmented. The company has been working to recover from food scares in late 2015 that sent sales plunging.