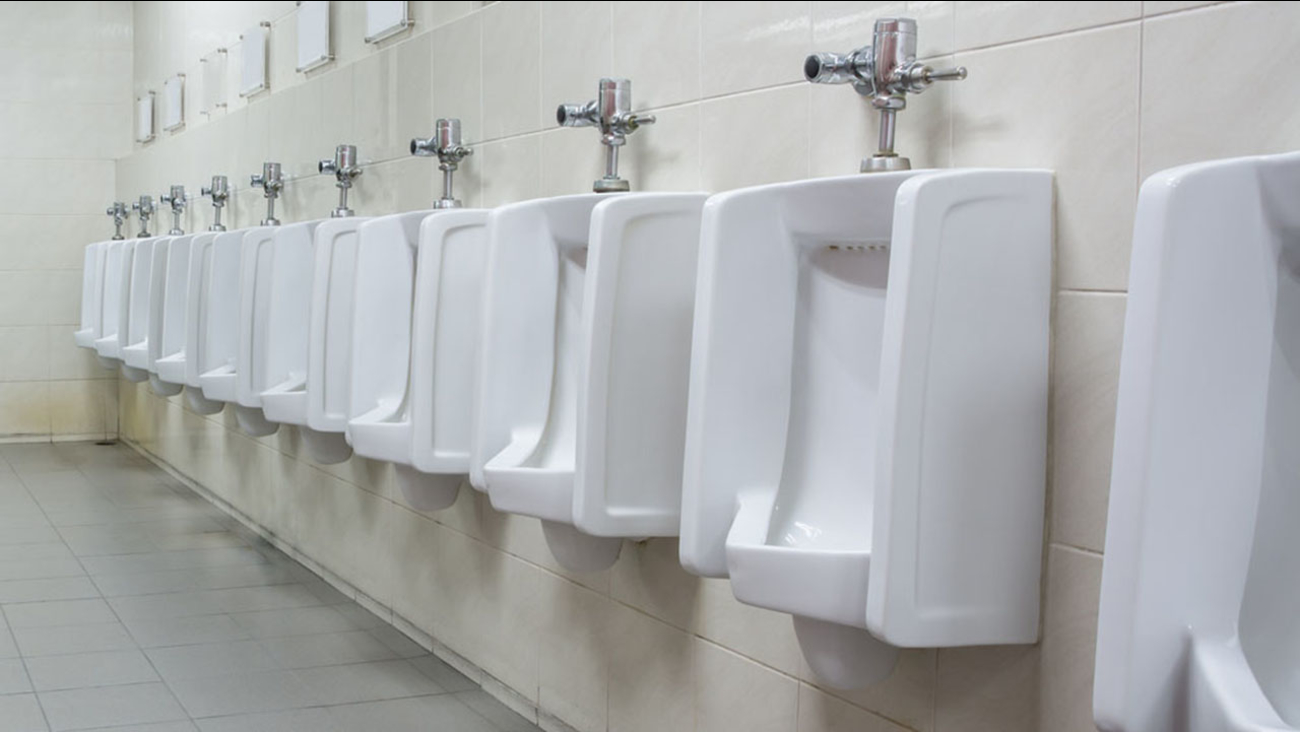 FONTANA, CA -- A 73-year-old California man was arrested after police said he squirted two people with liquid from a bottle, believed to be urine.

According to police, Gilbert Martinez assaulted the victims while they were shopping in a store in Fontana, California.

Investigators said Martinez approached the victims from behind and squirted them with liquid from a plastic bottle he was carrying.

Police said the liquid was believed to be urine.

Martinez fled the scene after the victims alerted the store manager.