Man finds purse with $10k on NYC subway platform, turns it in 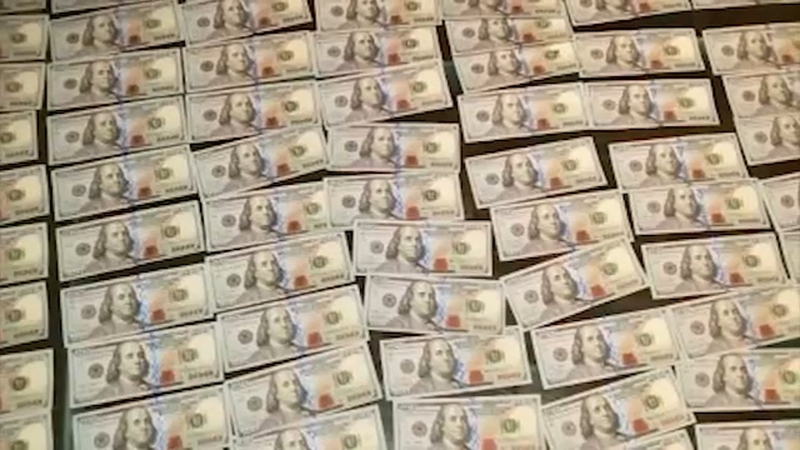 LINCOLN CENTER, Manhattan -- The gift of giving back was taken to another level when a man turned in $10,000 cash he found in a purse on a subway platform to police.

"I picked it up to see if there was an identification so I could get it to the right person," said Taverna.

There was a note written in Russian inside the bag. Since there was no MTA agent at the station, Taverna took the purse with him and investigated later.

"I opened the envelope, and there was a big stack of money," he said.

There were one hundred $100 bills, totaling $10,000, as good as it looks, Taverna did not think twice. He knew the right thing to do was turn it in to police.

"It wasn't mine. If someone lost $10,000, they're probably going through a lot of distress," Taverna said.

Police confirm the bag belonged to a woman who lives in Manhattan. She was heading on vacation to Russia, and just a few hours after she realized she lost the bag, she filed a police report, the same place Taverna dropped off the money.

The Christmas spirit in New York City is fully alive.