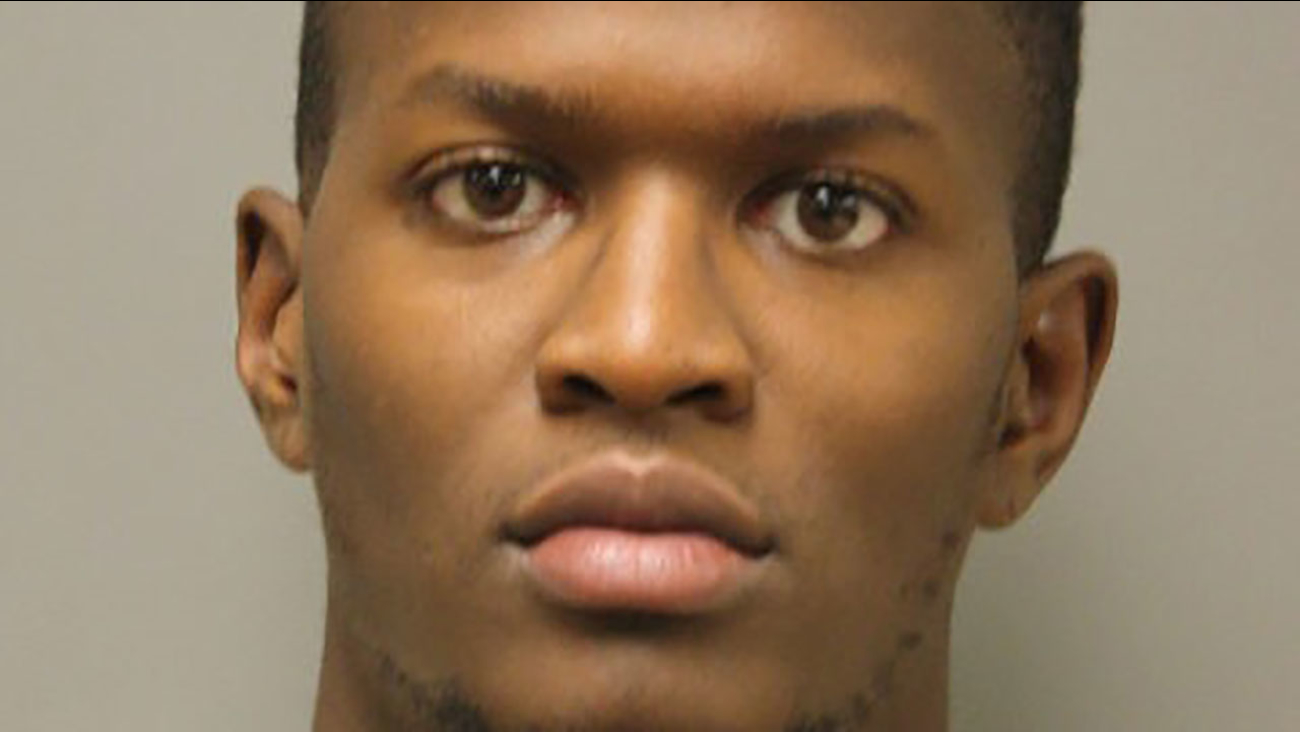 HOUSTON (KTRK) -- Police have increased the reward for the man accused of killing a father of four and special education assistant.