Man shot in back during robbery near University of Houston 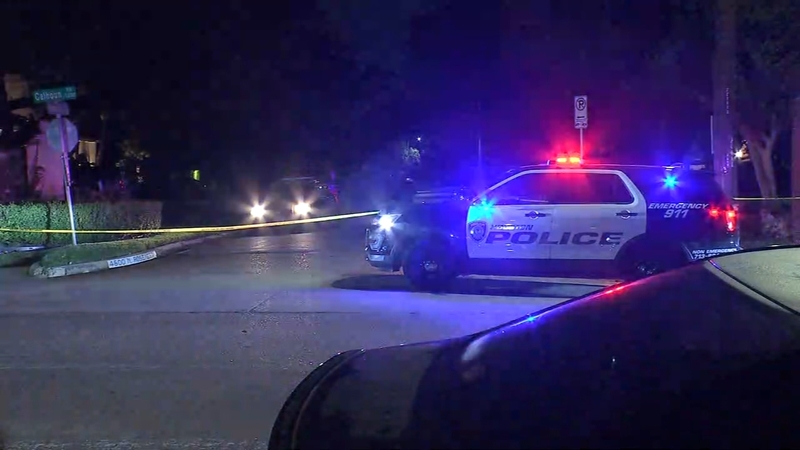 Man robbed and shot in back near University of Houston

HOUSTON, Texas (KTRK) -- A man was robbed and shot in the back near the University of Houston campus Saturday morning.

Police say the man was walking with another person when they were robbed on Calhoun near MacGregor Park.

Also at the intersection of Calhoun and Rosenthal, several people came outside to find their cars that were parked along the street were broken into.

One man says his girlfriend's windows were broken and the suspects only got away with change.

"Honestly, at this point I don't know if all of it is related. We are going to be investigating all of that," said Commander William McPherson with HPD. "The proximity makes you think it may be, but we are not sure."

Police didn't have an update on the shooting victim's condition, but say he was taken to the hospital.