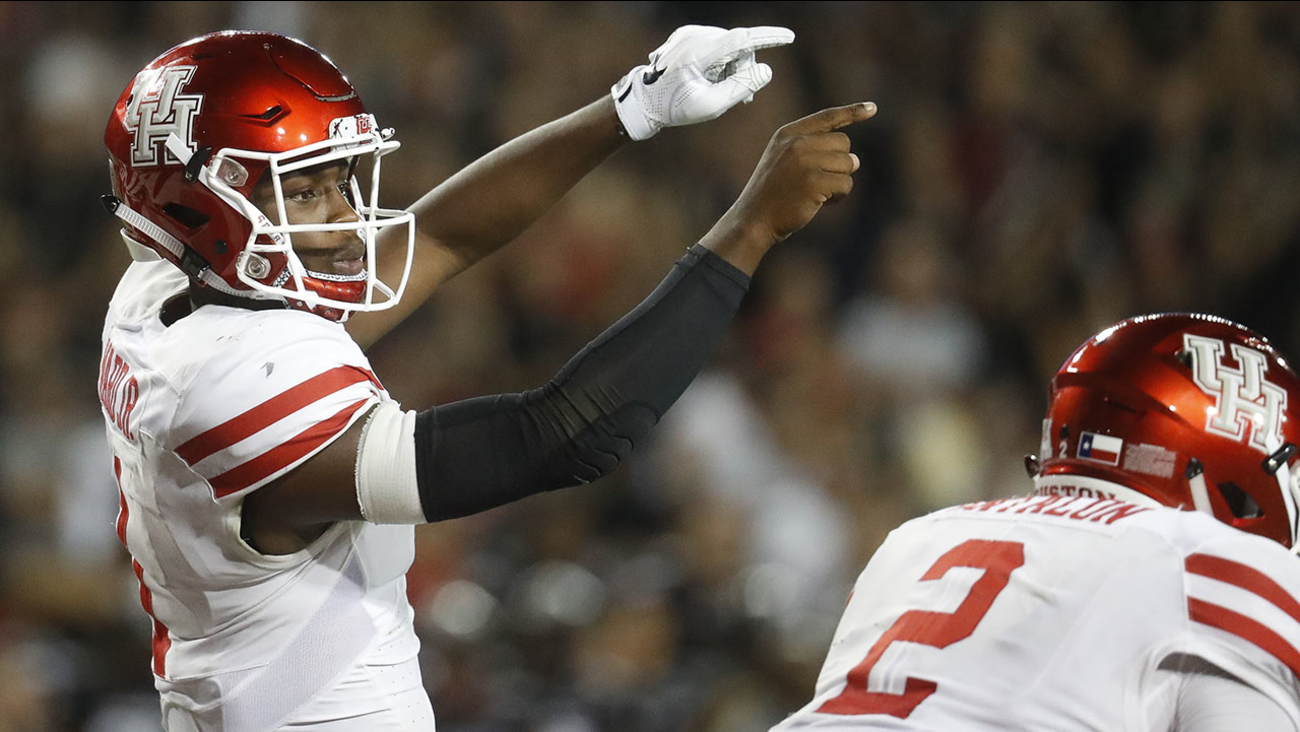 Greg Ward Jr. returned from a one-game absence and ran for two fourth-quarter touchdowns to help No. 6 Houston - steadied by its fabulous defense - pull away to a 40-16 victory over Cincinnati on Thursday night.