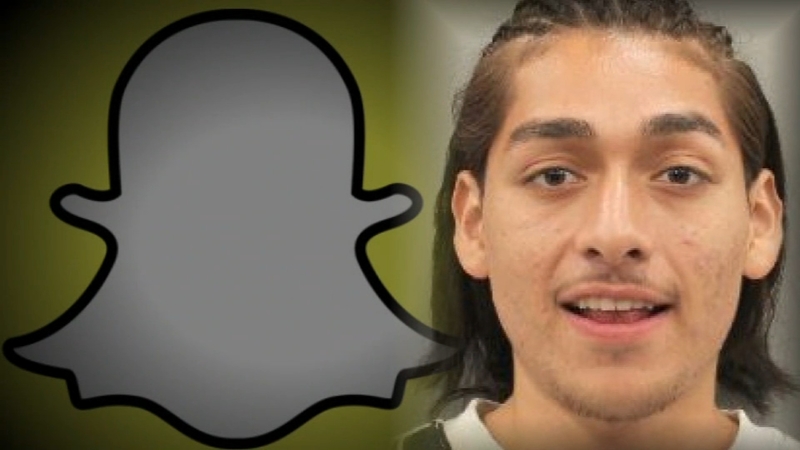 HOUSTON, Texas (KTRK) -- The FBI wants to warn others about making school threats after a 19-year-old UHD student was accused of making a threat of violence against his university on Snapchat.

Oscar Rincon, 19, was arrested by Houston Police after receiving a tip from the FBI.

Now, ABC13 is learning more about what led to Rincon's arrest.

Rincon had allegedly been having a really bad day before he threatened to shoot up a campus building.

In court, ABC13 learned that on the morning of the threat, Rincon told officers that he woke up at 5:30 a.m. and was extremely tired.

While Rincon was on his way to campus, he told officers that he was pulled over and was given a traffic ticket.

When he finally made it to his classroom, he learned that class was cancelled for the day. After learning that information, Rincon reportedly posted a video of the empty room on Snapchat, saying he wanted to "shoot up the entire building."

Snapchat reportedly flagged Rincon's post and alerted the FBI. Houston police tracked down Rincon's address and went to his home where he allegedly admitted to making the post.

"He said it was a joke and was not a real threat, but we take it seriously," Assistant District Attorney Matthew Gilliam said.

The FBI says they will not take school threats lightly. The agency has started a major campaign that will monitor, track down and arrest people who post threats to schools.

Rincon has been charged with making a terroristic threat.