Methodist and United Healthcare's dispute could cost you money 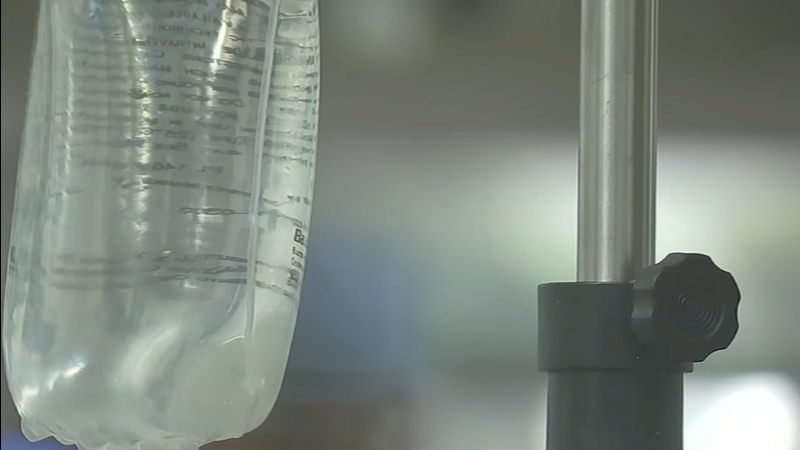 Some patients no longer covered at Houston Methodist

HOUSTON, Texas (KTRK) -- A big change could be coming to patients covered by United Healthcare who receive care from Houston Methodist hospitals or doctors.

The two companies are at odds over contract renewals, which could mean some patients will need to find new hospitals or doctors.

"If you're insured under United and you seek treatment in a Methodist hospital after January 1, 2020, they will not pay for you except at out-of-network rates, which means you could get a very large balance bill," said Seth Chandler, a professor with the University of Houston Law Center.

Chandler specializes in insurance law and explains that negotiations like this one are pretty typical, but usually handled differently.

"It's a very rough and tumble world, but what's a little bit unusual is that usually it's behind closed doors and it doesn't get out, but here, the parties have erupted," Chandler said.

The companies have been going back and forth publicly and sharing their sides of the situation, with both stating that they're working in the best interest of the patient.

Houston Methodist claims United Healthcare reduced previously negotiated rates for how much they charge for care.

The company shared a statement with ABC13 that reads in part:

"We are disappointed by United's actions-but not surprised given its aggressive actions against providers across the country. United's unfortunate decision-and disruption to its members in-network access to Houston Methodist- will force employers and consumers to consider different health care options for next year."

As for United Healthcare, it claims Houston Methodist is charging too much for services. Their statement reads:

If no agreement can be reached by the start of the new year, patients will see significant changes.

"If you are a Medicare Advantage patient, then you have the ability to go with other insurers: Aetna, Blue Cross Blue Shield," he said.

This will give Medicare patients the ability to choose a new plan where Houston Methodist is covered.

As for those not on Medicare, choices may be limited.

"If you have employment-based coverage and your employer has chosen to use United, there's honestly not much you can do," Chandler said.