Houston flight to Amsterdam diverted due to disruptive passenger 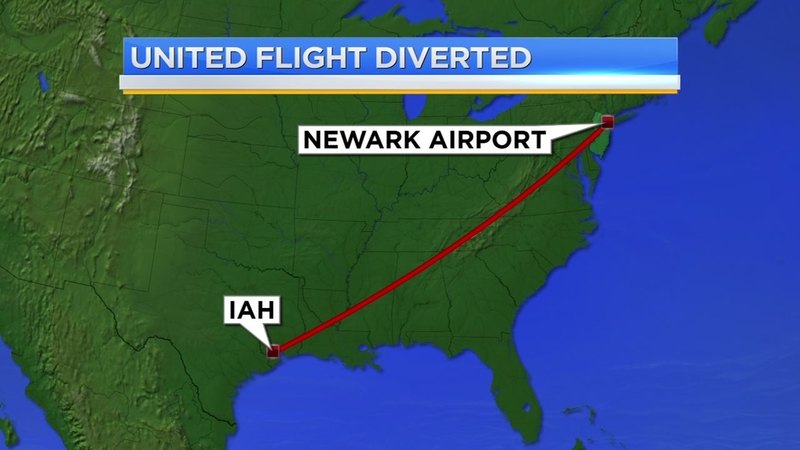 Houston flight to Amsterdam diverted due to disruptive passenger

United Airlines says the plane was forced to land at Newark Airport in New Jersey over a customer issue.

The airline says the passenger was not complying with crew instructions, but would not go into detail about what happened.

A new flight crew had to be brought in.

The flight is expected to arrive in Amsterdam around 11 a.m., nine hours late.