The woman who had her baby cut from her womb was released from the hospital today and is in a safe place, according to ABC affiliate 7NEWS in Denver.

"As you might imagine, we're navigating troubled waters one would never want to see in a lifetime," said a representative for the victim, Michelle Wilkins, on a GoFundMe page. "The issues to be dealt with now are coming like tsunamis, but she has family and friends by her side every step of the way (not to mention her beloved dog Jade, who is now permanently glued to her side)."

Wilkins was seven months pregnant when she was allegedly lured to the home of Dynel Lane, 34, with a Craigslist ad to buy clothes. There, police said Lane stabbed Wilkins in the abdomen and cut out the unborn baby from her womb. The baby did not survive.

Lane later showed up at a hospital with her husband and the dead unborn baby claiming she had a miscarriage, police said.

The recording of the 911 call revealed gripping moments when Wilkins phoned police after being attacked, telling the dispatcher that she had been "cut," reported 7NEWS.

"She cut me," the woman told the dispatcher in the call.

"What did she cut you with?" the dispatcher replied.

"A knife. I'm pregnant. She cut me in my stomach. I'm afraid," the woman said.

The dispatcher then began to ask Wilkins if her attacker had any other weapons besides the knife.

"She broke a glass," the woman said.

"She broke a glass? Did she stab you with the broken glass also?" the dispatcher asked.

The victim was found at the home where Lane currently resides. Lane held a nursing aide license from 2010 to 2012, 7NEWS reports.

Lane was booked into the Boulder County Jail, and is expected to make her first court appearance on Thursday, where she is expected to face three criminal charges: attempted 1st degree murder, 1st degree assault and child abuse knowingly/recklessly resulting in death.

Donations to help support Wilkins can be made at her official GoFundMe page, set up by her father, or mailed to the following address: 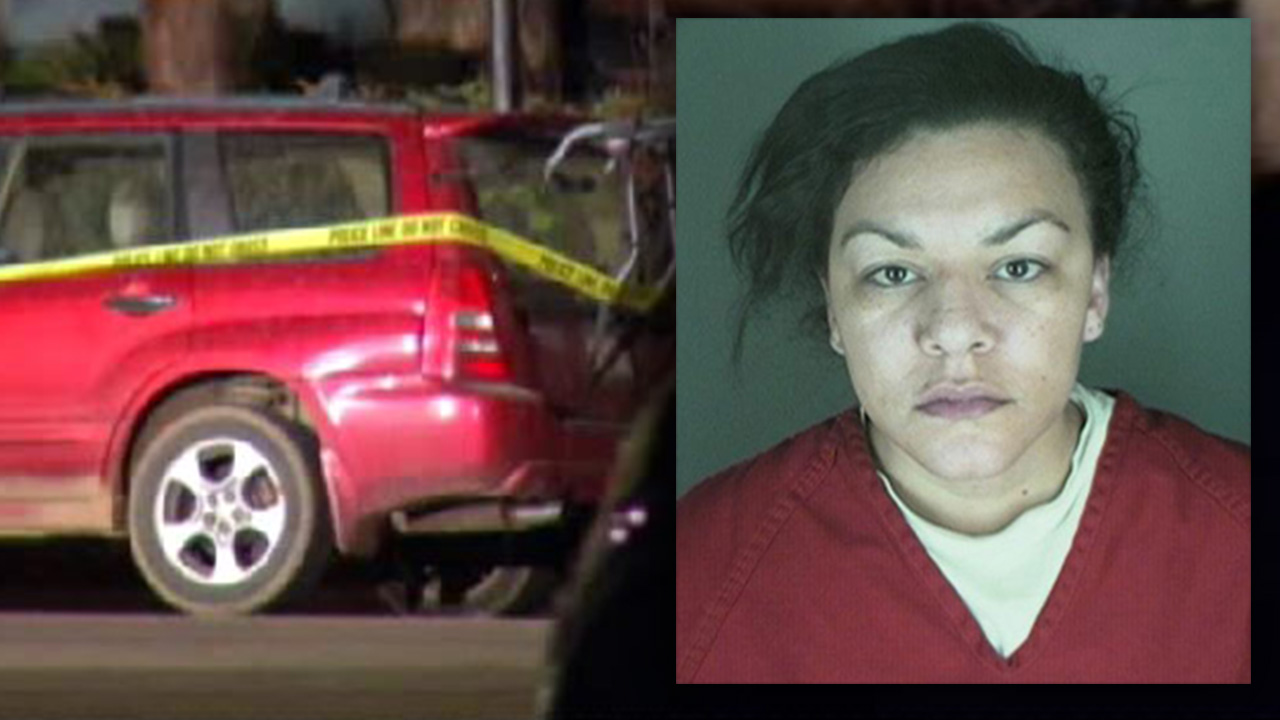 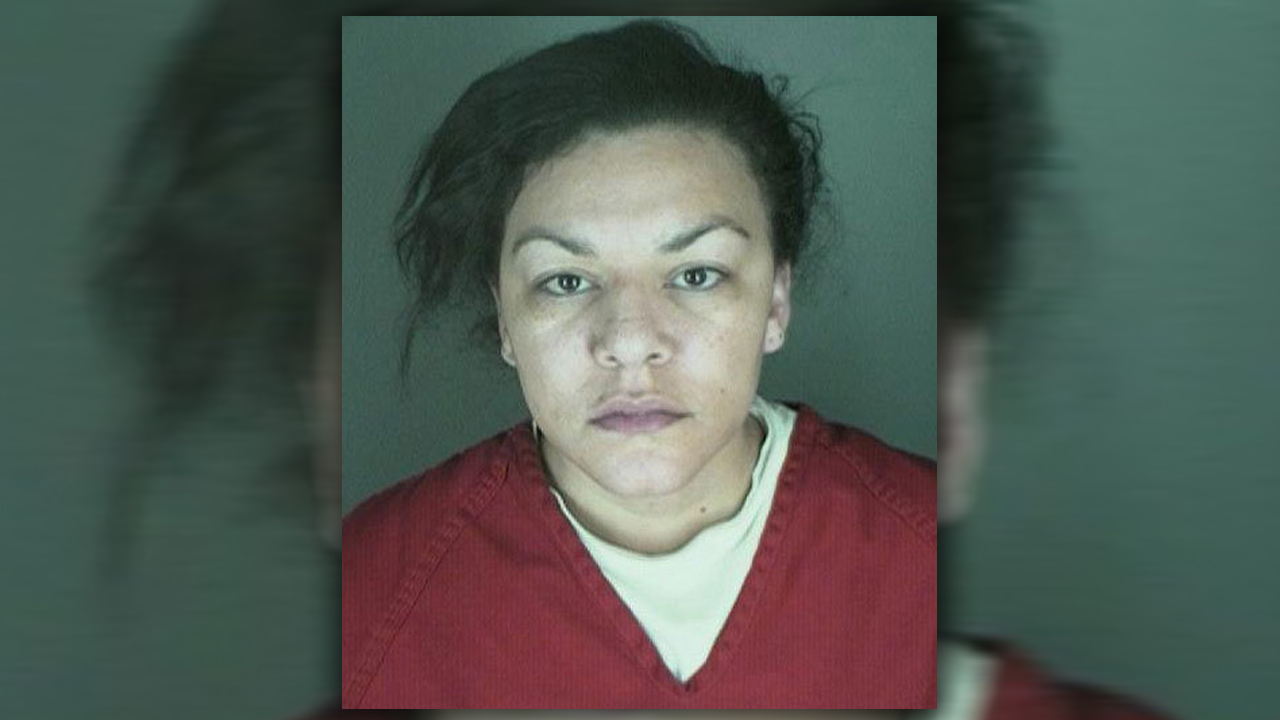