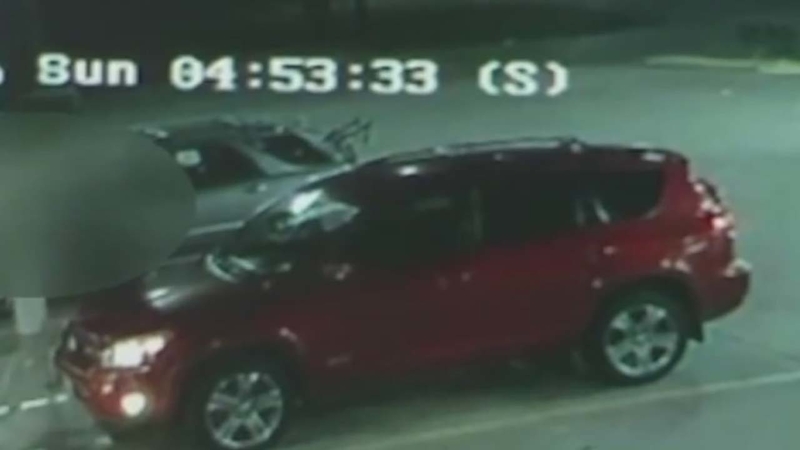 HOUSTON (KTRK) -- A former Uber driver has been arrested and accused of sexually assaulting one of his passengers in northeast Houston.

The woman claims Qahtan Talib sexually assaulted her while they were parked at a gas station in June. 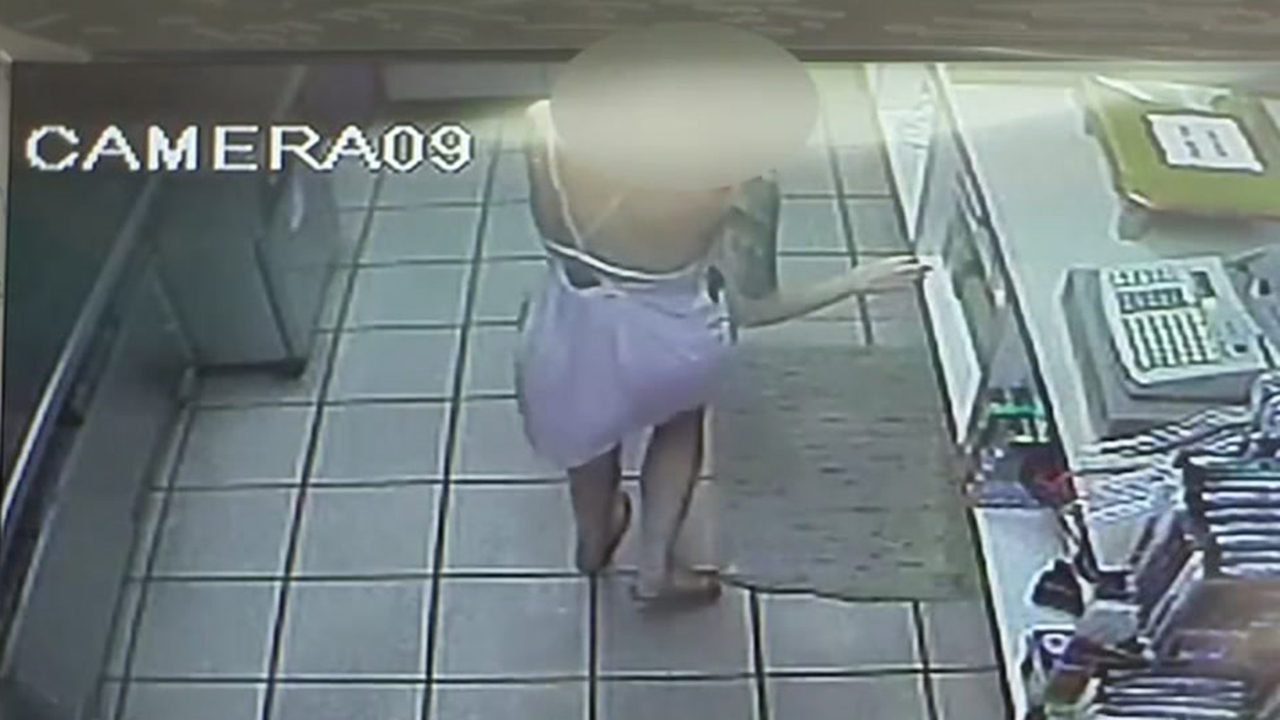 The victim initially told ABC13 that she was drinking with her friends in downtown Houston. She continued celebrating at her friend's home in north Houston. After she walked to the Chevron gas station on Irvington Boulevard, she called her husband to come pick her up.

Surveillance video shows the victim and Talib in a car together for 11 minutes.

"I feel so embarrassed, but I passed out. And when I woke up, he had his hand inside me and was kissing my neck," she said.

Police said he denied assaulting her, but couldn't explain what they were doing in the car together.

Talib was let go, but was arrested after DNA tests showed he couldn't be excluded as a match.

"I'm glad there is an end in sight as far as, you know, him getting charged and possibly being punished," the victim added.

She did not want her identity to be revealed.
Related topics:
houstonsexual assaultuber
Copyright © 2021 KTRK-TV. All Rights Reserved.
More Videos
From CNN Newsource affiliates
TOP STORIES