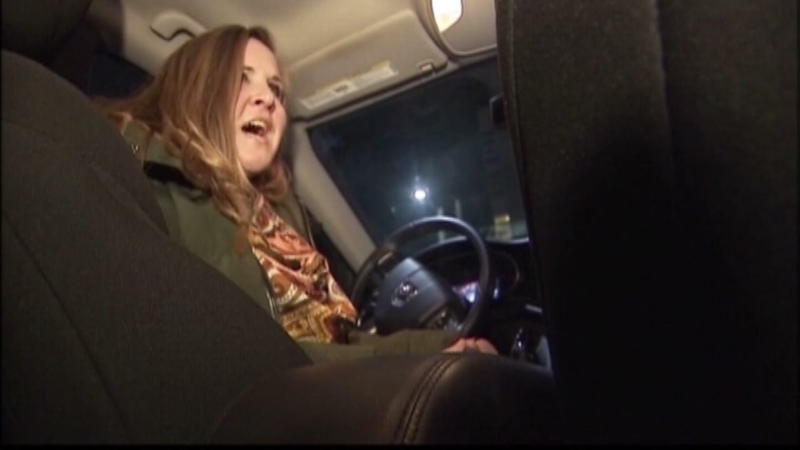 SEATTLE, WA (KTRK) -- An Uber driver in Seattle says she's speaking out about a sexual assault she claims she experienced to raise awareness of an issue she says female Uber drivers regularly face.

Maggie Young told local station KIRO a customer planned to sexually assault her and started to attack, but passed out before things escalated further.

Young explained the man was drunk and refused to put on his seatbelt. She says he eventually lunged over the front seat and grabbed her and started kissing her. And because she was driving, Young said, "I really couldn't fight him off."

Young claims the man repeatedly told her he was going to have sex with her. And then he passed out.

Young drove to a public place and got help.

Kevin Mitchell, 33, is charged with assault and harassment with sexual motivation. Mitchell had no comment for KIRO.

Young says female rideshare drivers face constant sexual harassment, fearing if they react, it will affect their job.
"And even when they ask you out in the beginning of the ride, and you say 'no,' you're constantly worried, is that going to affect my rating?" Young said.

Uber says Mitchell is permanently banned from its service, and issued this statement: "We are committed to the safety and security of both drivers and riders. We don't tolerate this type of behavior and will not hesitate to permanently remove someone's access to Uber.