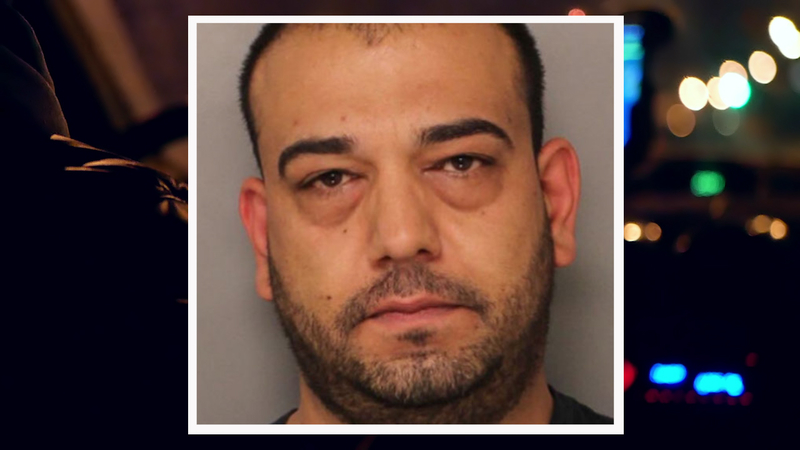 WEST CHESTER, Pennsylvania -- An Uber driver is accused of repeatedly locking the doors to his vehicle while his passengers attempted to exit, authorities say.

Police said an officer was flagged down by two women around 2:45 a.m. Friday.

The women told the officer that their Uber driver deviated from the route of travel and locked the doors as they attempted to free themselves from the moving vehicle.

The two women pointed out the vehicle still in the alley.