Local artist says he was beaten over Uber ride in Montrose 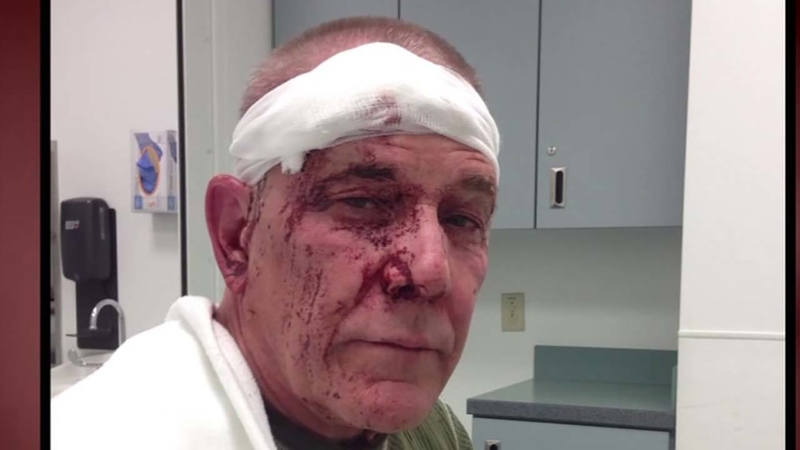 HOUSTON (KTRK) -- A well-known Houston artist is recovering from a vicious attack that he says may have been over an Uber ride.

Kermit Eisenhut, known for his vibrant pet portraits, was knocked unconscious early Saturday morning as he was leaving a Montrose bar. He and a friend had ordered an Uber and were about to get in the car when he says two other men claimed it was theirs.

"Next thing I know, I'm next to the bar with the police woman, all bloody, cut, glasses broke and dazed," Eisenhut told Eyewitness News.

The attack sent him to the hospital where he had to get stitches and a CT scan. Today he still has pain and questions about why the two people were not arrested on scene and why he was attacked in the first place.

A Houston police spokeswoman says the Major Assault Unit is now on his case. Eisenhut hopes speaking publicly helps, too.

"I want the people who did this to be prosecuted and hopefully we find them," he said.