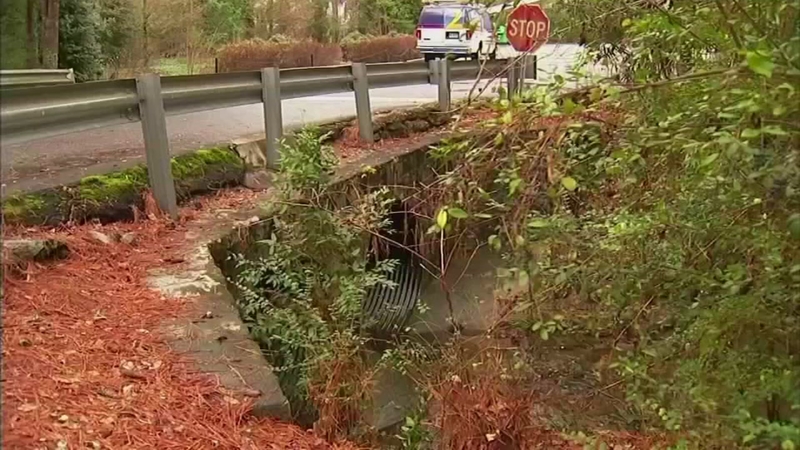 BUCKHEAD, GA (KTRK) -- Atlanta police are trying to determine what happened to a man who claimed he was robbed by an Uber driver early Sunday morning.