HOUSTON (KTRK) -- Imagine grabbing an Uber ride only to have it cut short after cops handcuff your driver and haul him to jail. The situation happened to two Houston passengers early Sunday morning. They recorded the scene on cell phone video. 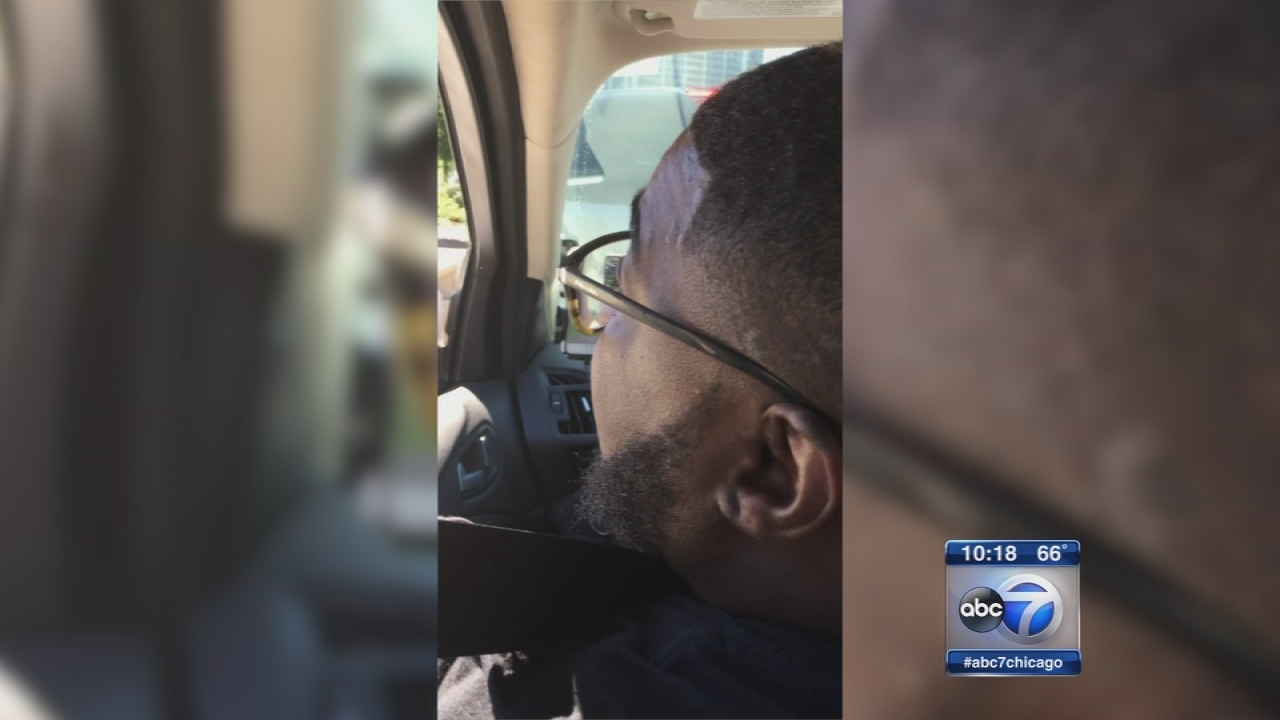