According to deputies, the two witnesses said they drove to the scene to fight with a man who pulled out a pistol and fired multiple shots into the Honda after the fight ended, striking both victims.

SPRING, Texas (KTRK) -- A shooting left an 18-year-old dead and another person injured in Spring on Saturday, according to deputies.

Officials said at about 4:45 a.m., deputies with the Harris County Precinct 4 Constable's Office responded to a shooting disturbance in the 23700 block of Stanley Canyon Dr. at Otto Rd.

Deputies said when they arrived at the scene, they found a silver Honda parked in the roadway.

The 18-year-old victim, Messiah Brooks, was found at the scene lying unresponsive, with two of his companions standing near the Honda, deputies said.

Authorities said that a few minutes later, deputies received another 911 call advising a second victim suffered a gunshot wound and was knocking on a neighbor's door, a short distance from the original shooting scene.

Brooks was pronounced dead at the scene, deputies said. The second victim was transported to the hospital and is in stable condition.

According to deputies, the two witnesses said they drove to the scene to fight with a man that lived in the subdivision. When the fight ended, the suspect pulled out a pistol and fired multiple shots into the Honda, striking both victims.

Deputies said the suspect fled the scene on foot and is described as an 18-to 20-year-old, Black man with light complexion and dreadlocks. 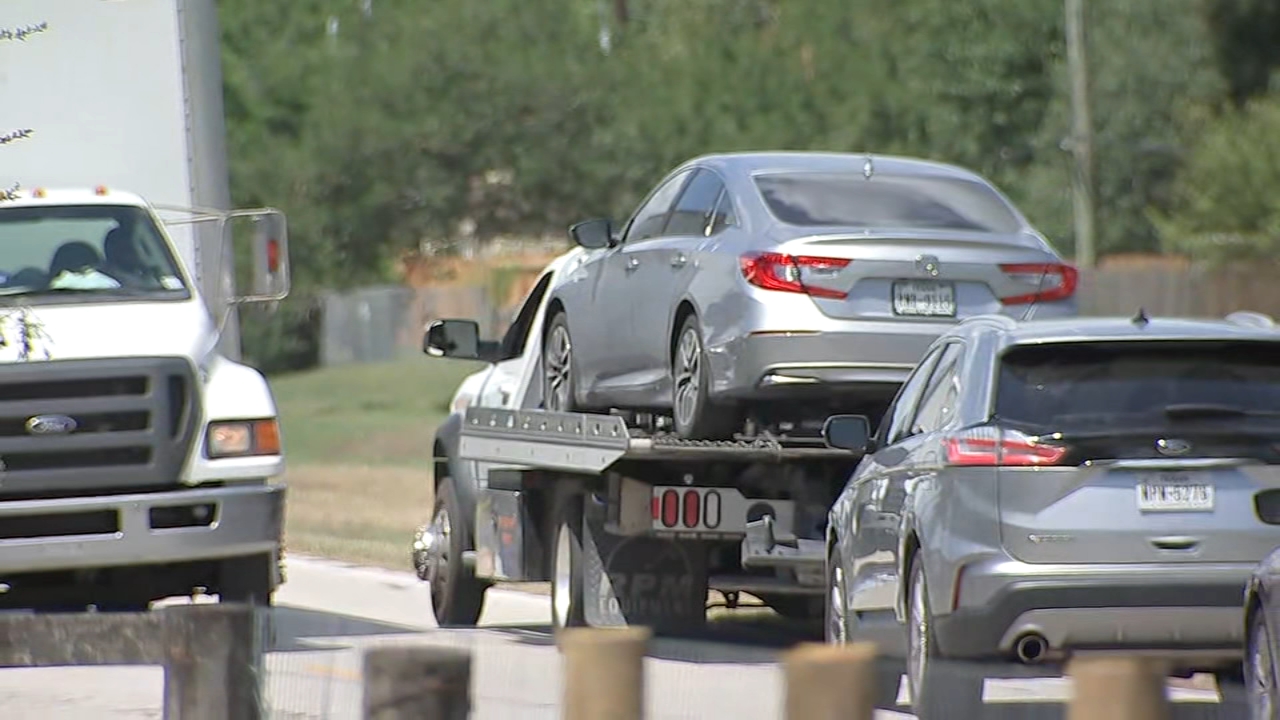 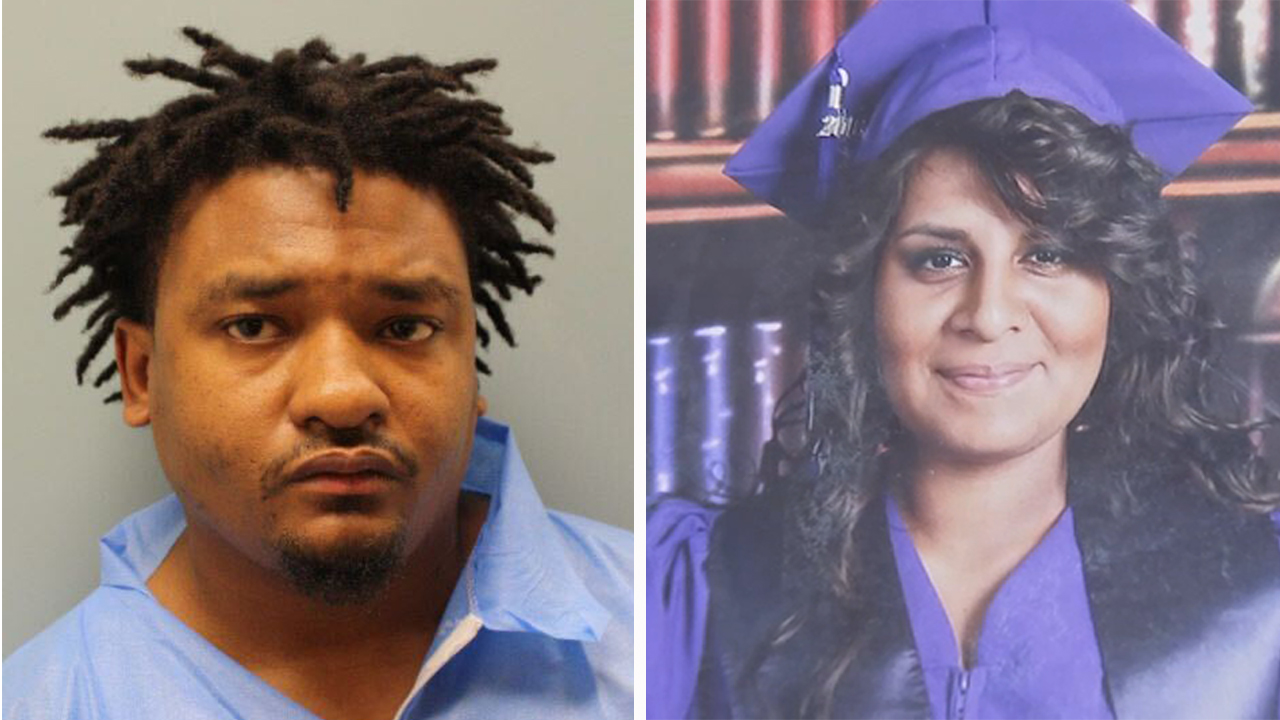