Twitter back up after users report apparent massive outage

No details have been reported on the cause of the outage.

SAN FRANCISCO -- The social media website Twitter appeared to have been hit by a massive outage Thursday morning.

The website downdetector.com reported a massive spike in outages starting at around 8 a.m. Eastern Time. However, by 8:47 a.m., the social media site appeared to be operational again.

The video in this story is from a previous report

So far, no details have been reported on the cause of the outage that affected its website, app and Tweetdeck.

However, on Twitter's API status page, it read "All Systems Operational" throughout the morning. It later updated the status to say, "Investigating possible outage. We are currently investigating this issue."

Twitter sues to force Elon Musk to complete his $44B acquisition

Twitter has been in the news recently over billionaire Elon Musk and his plans to back off his April agreement to buy the company.

On Tuesday, Twitter said it has sued Musk to force him to complete the $44 billion acquisition of the social media company.

The chair of Twitter's board, Bret Taylor, tweeted Tuesday that the board has filed a lawsuit in the Delaware Court of Chancery "to hold Elon Musk accountable to his contractual obligations."

Musk alleged Friday that Twitter has failed to provide enough information about the number of fake accounts on its service. Twitter said last month that it was making available to Musk a fire hose" of raw data on hundreds of millions of daily tweets.

The company has said for years in regulatory filings that it believes about 5% of the accounts on the platform are fake. Musk is also alleging that Twitter broke the acquisition agreement when it fired two top managers and laid off a third of its talent-acquisition team. 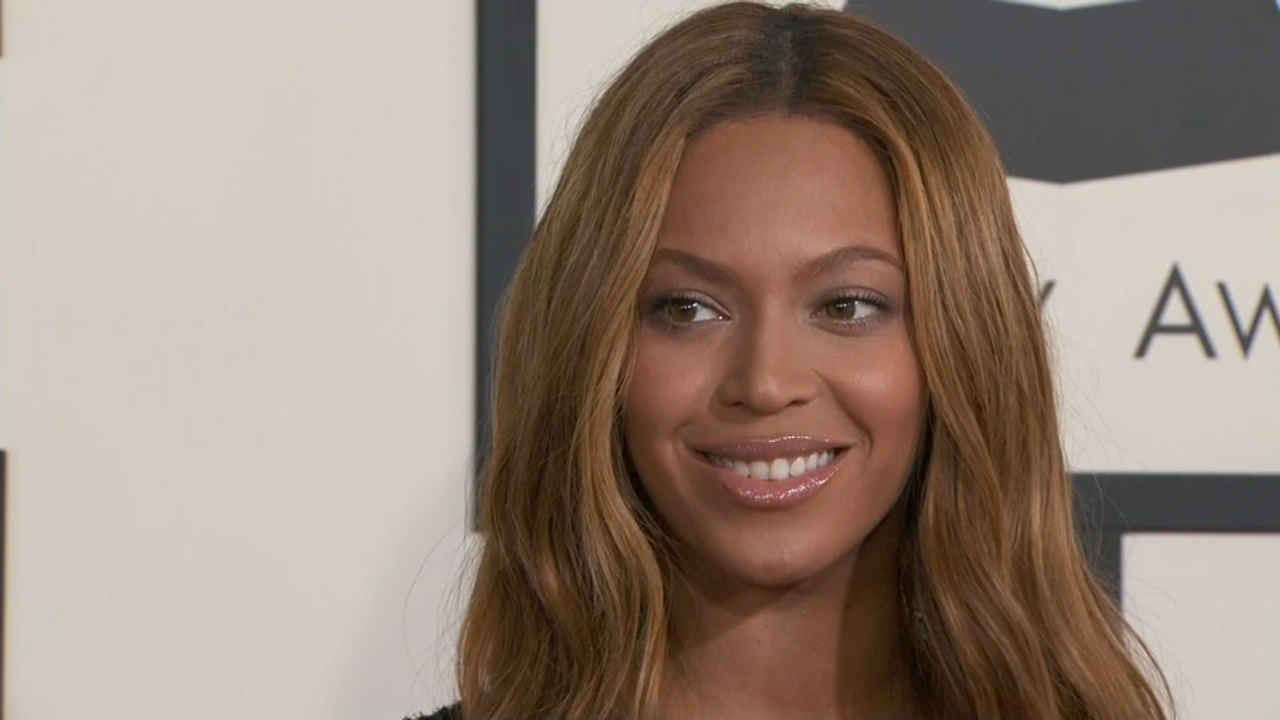 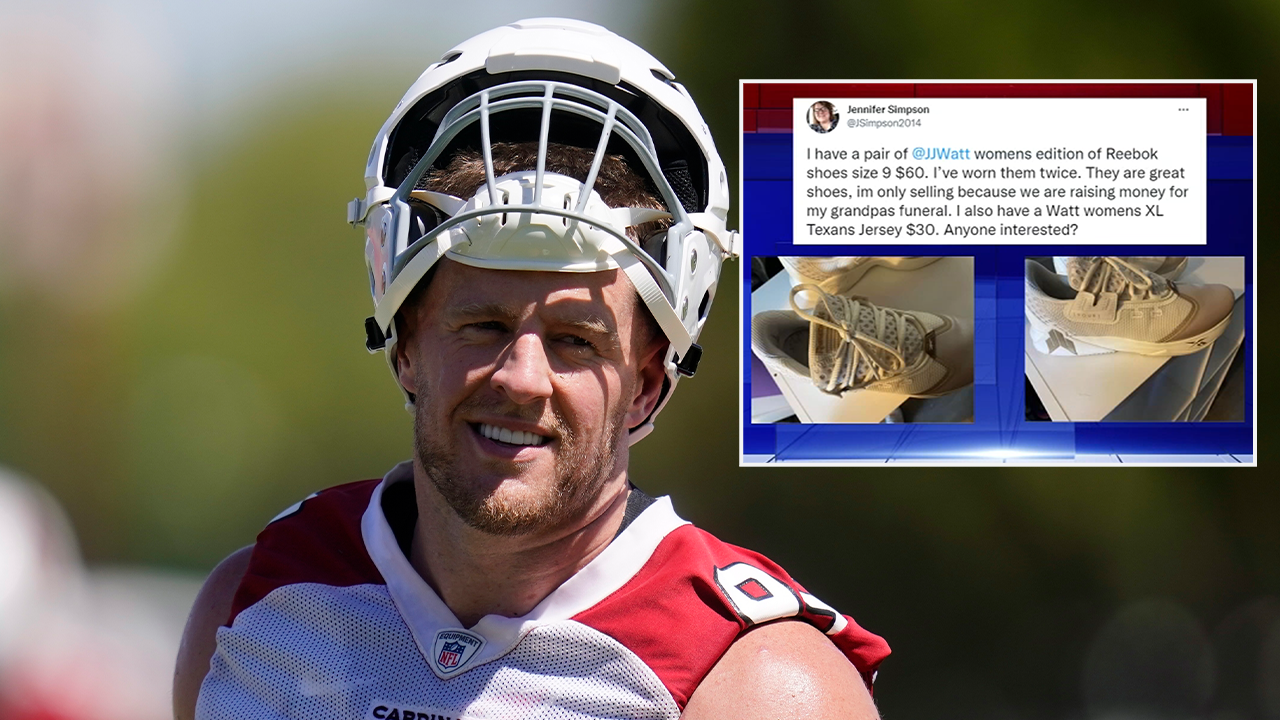