One dead, one injured after shooting at Webster Twin Peaks 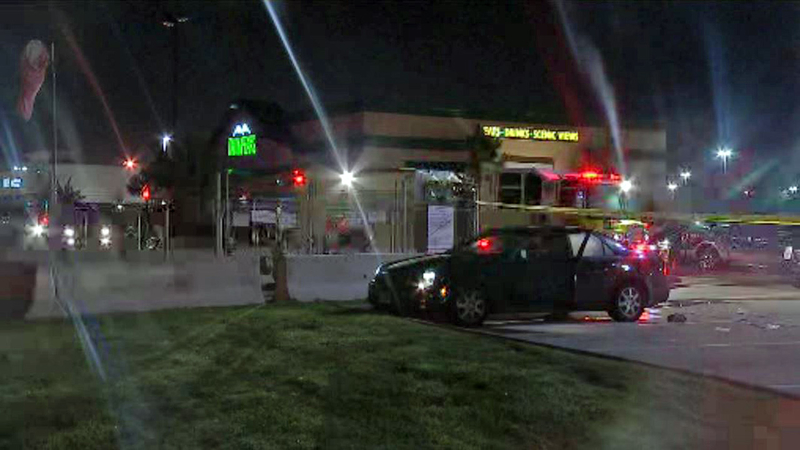 WEBSTER, TX (KTRK) -- One person is dead and a second person is seriously injured after a shooting outside the Twin Peaks location in Webster.

Police say two groups began arguing in the parking lot of the popular restaurant just before 10:30pm last night. The argument escalated, and one of the men involved pulled out a gun and opened fire.

Officers say the shooter fired at least twice. One of the bullets struck and killed one person. The second person shot was rushed to the hospital in unknown condition.

Police say the shooter took off with two other males. All three were later located in Alvin and are currently in police custody.

Charges in the case are pending. The case is still under investigation.